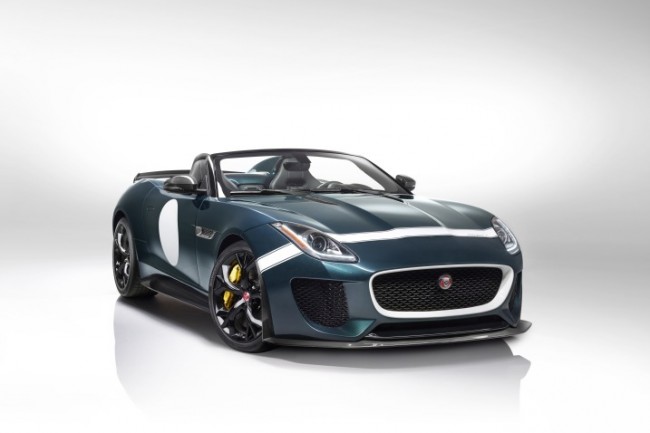 Jaguar has announced that its 575-horsepower Jaguar F-Type Project 7 will be on sale by mid-2015.

The automaker is already advertising the F-Type as the fastest production Jaguar vehicle ever produced.

A production version of the new Project 7 vehicle will debut at the 2014 Goodwood Festival of Speed.

It is capable of going from zero-60 mph in just 3.8 seconds, according to a company release.

The vehicle's foldable cloth top can be removed and stowed.

Other features include carbon-ceramic brakes and custom carbon-fiber aerodynamic components, according to the automaker.

Twenty-inch Storm alloy wheels in gloss black are also available as part of the package.

The vehicle is expected to compete with vehicles like the Chevrolet Corvette Convertible and Porsche Boxster.

Pricing has not been announced yet by the automaker.

Just 250 units of the two-seat vehicle will be hand-built by Jaguar Land Rover's Special Operations team. It will be the first Jaguar performance vehicle produced by the team, according to the release. 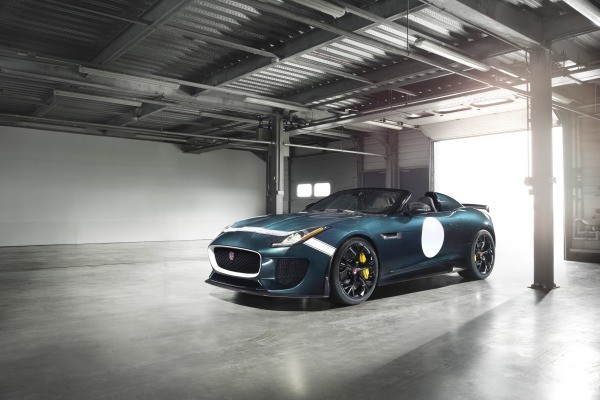 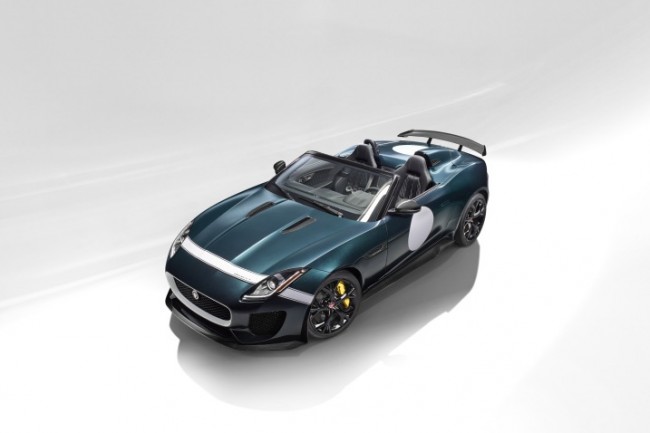 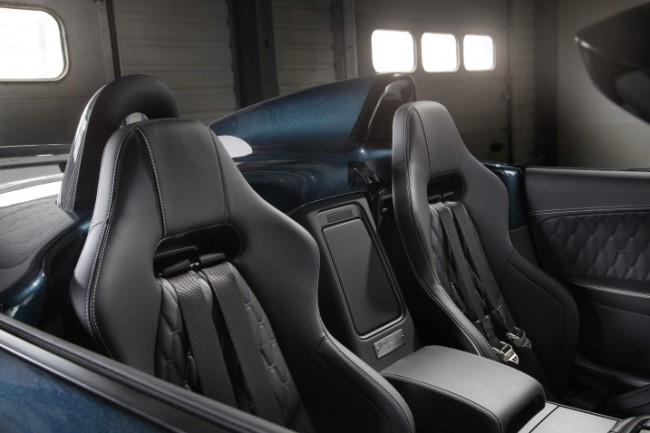 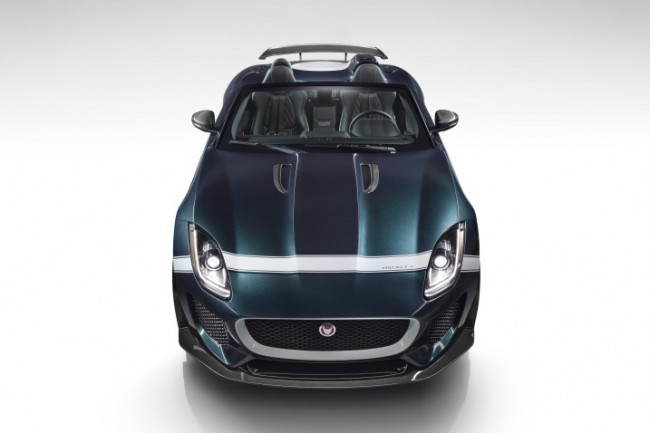 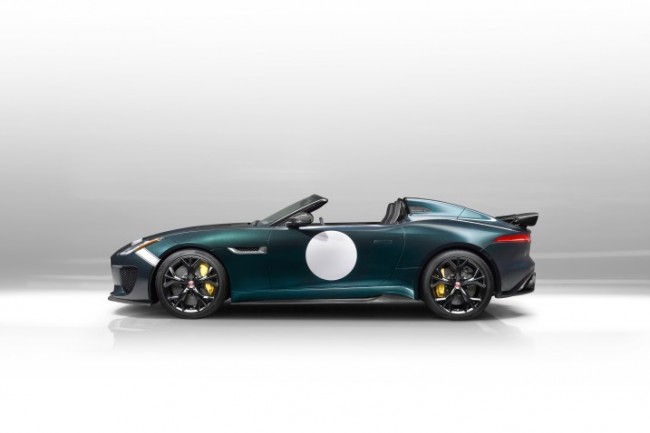