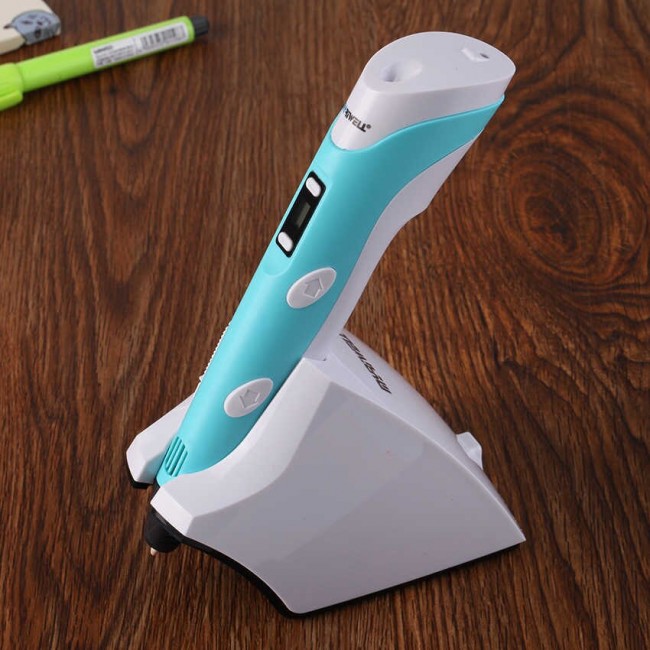 3D printing in New York City is quite trendy at the moment. In fact, it has been trendy for essentially 20 years now. Additive manufacturing may thus be much more than just a trend, it seems like it is a technique that will stick around for a very long time. It may thus be handy for you to get used to 3D printing. You can do this in multiple ways. For example, you could a 3D printer yourself. This can obviously be quite expensive, so it might be better to hire a 3D print service instead. Another option is to buy a 3D printing pen. These will be introduced below.

What is a 3D printing pen?

A 3D printing pen is essentially a 3D printer that you can hold in your hand. However, you will create three dimensional items on a much smaller case. You can develop a 3D print simply by drawing anything you want. Unlike with a regular pen, you will create an actual product that you can touch, feel, and hold in your hand. This is done by the 3D printing pen. In order to use the pen you will not need any computer programs or software, instead you can just employ it as a normal pen. 3D pens use plastics instead of inks to print the item you are drawing. Popular materials are ABS and PLA.

The Myriwell Wireless Charging 3D Pen is seen as the best 3D printing pen that is relatively cheap as well, it mainly costs 119 dollars. It works silently, while you can adjust the speed and temperature. Another advantage is that it has button control in order to reverse or extrude filament.

The  3D Pen OLED Scribble with PLA ABS Filament is also known as a really good 3D printing pen. Due to its design it is easy to use, which you will be able to do with the help of multiple buttons. It costs 99 dollars and is available in multiple colors.

Myriwell has another 3D printing pen that has many good reviews, it is called Myriwell 3D Pen DIY and costs 69 dollars. This product is easy to use, which is handy for both kids and adults. Furthermore, professionals could also definitely use the Myriwell 3D Pen DIY.