Why is Engineering a Modern Car Much More Complex Than a Decade or Two Ago? 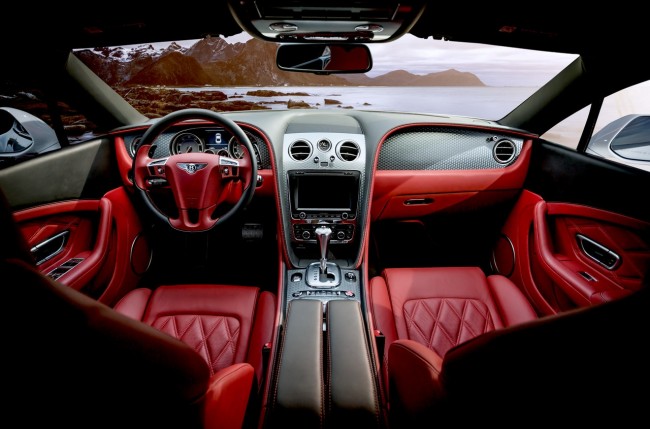 (Photo : Why is Engineering a Modern Car Much More Complex Than a Decade or Two Ago?)

The automotive world is a fast-changing place where nothing stands still for too long. Who can imagine still driving around in an original Model T Ford or a car without power steering, ABS or Bluetooth connectivity? Of course, it is the constant advances in the automotive industry which keeps it so relevant. By bringing us modern cars with next-gen materials in them and next-gen tech to power them, it means the whole industry stays fresh.

The upshot for any modern car is that it requires a whole lot more engineering to manufacture than a car from even 10 or 20 years ago. If you sat in a newly released model from 2021 against one from 2000 for example, you would be likely to notice a big difference in its engineering. But why is the engineering in contemporary cars so much more complex now?

Computers, tech and EVs have taken over

It really does come down to modern cars having a lot more sophisticated technology inside them. From sensors to processors and microchips, the latest cars are simply loaded with cutting-edge technology to help them run. All these gadgets also provide a better driving experience to the person behind the wheel and any passengers in the car. In addition, they can prove to be invaluable in notifying the driver of any issues with the vehicle and also enhance safety. Many modern cars, for example, have sensors which check tire pressure and lets you know when there is an issue via your info screen inside the car.

The real backbone to all these sensors and chips is the computer systems which they operate through. If you have ever taken a modern car for a service, then you will know that hooking your cars internal computer up to the garage's laptop is a key part of the process. This helps the garage to check your car's performance and look for any warning notifications. It can also help them clear any warning messages which have been dealt with. The computer inside is a real feat of complex engineering and makes modern vehicles much more complicated to manufacture than in the past.

There are also modern electric vehicles to consider currently, such as the Tesla Cybertruck. These, after all, contain even greater levels of computer circuitry and electrical systems than petrol vehicles. That is especially true if you think about the clever design needed for a hybrid car to work or sense when to switch to electric mode. If you take all this into account, it is clear to see how much more now goes into making modern cars.

More complex for manufacturers and employees

It is not only drivers who are impacted by the more complex engineering in modern cars. To work in the field of car engineering, you need the most relevant and high-level qualifications. This is a direct result of the increased technology in cars which you need to be familiar with and the extra engineering demands.

This makes studying a Master's degree in Engineering a wise move for those who want to work in the industry. A course like this will not only give access to this sort of role but also future proof your career. For those currently working, the online MSc in Engineering offered by Kettering University is a real boon. This allows you to get the qualifications you need for this advanced area with total convenience.

The growing complexity of engineering a modern vehicle will increase as cars move more towards robotics and autonomous vehicles. Driverless cars are being seen as the next bigthing in the sector and are likely to be something which many manufacturers focus on next. They are huge feats of engineering though, due to the complex technologies and programming involved.

Making these vehicles requires the people behind it to understand how to integrate the various systems, how to model dynamic systems and also engineer a driverless vehicle which is safe. These cars also contain high-end AI capability which enables them to drive automatically and make decisions when the car is active. All this is certainly not something a car from the last decade or two would have needed to contain!

The rate of change when it comes to engineering contemporary cars is lightning quick right now. The move towards electric vehicles has already happened and many top manufacturers are making electric versions of popular models. When you also factor in how much tech non-electric cars now contain and the growing presence of autonomous vehicles in the sector, then it is clear just how much more is needed to create a modern vehicle than before. It seems that the days of a small company using fairly basic tools to turn out hand-made cars with limited technology inside is now long gone!