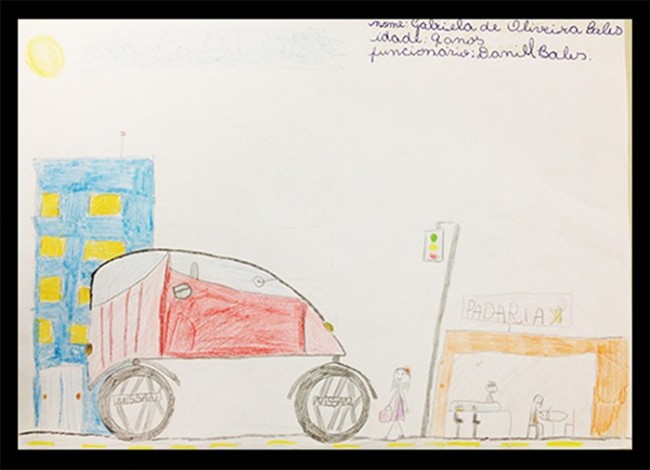 Back in October, children of Nissan Brazil's workers submitted drawings to celebrate Children's Day. The contest, called "Automobile of the Future," asked kids to think up and draw the cars of tomorrow. The team at Nissan Design American Rio (ND-R) agreed to judge, and they ended up doing a lot more than that.

The Nissan team transformed the selected winners into real sketches.

In October, the children of Nissan Brazil's workers sent in draings to the contest. Kids were told to draw the car they would like to see made sometime in the future. Winners were selected on Children's Day.

"The joy of working with children is the opportunity to deal with freedom from all restrictions," said Robert Bauer, designer-in-chief of Nissan Design America Rio (NDA-R), in a company statement. "There are no limits when it comes to the kids' imagination. As professional designers, we can see through the imagination of a child and realize what is possible.

The three winners, plus one honorable mention, include:

-Karine, a five-year old daughter of a worker from Resende Industrial Complex

-Sophya, a 10-year old daughter of a worker from Resende Industrial Complex

-Gabriela, a nine-year old daughter of a worker from Resende Industrial Complex

"Kids allow themselves to draw anything and change the perspective. They don't think outside the box because they don't have this 'box,'" said Bauer. "There is something refreshing in working with the kids - the joy of life and their sharp sense of recreating the world are very inspiring."

After choosing the winning drawings, ND-R designers interpreted each one into professional sketches. While they were doing that, the designers finished working on the two concepts presented a few months ago during the São Paulo Motor Show 2014.

The designers gave the same level of attention to the kids' drawings as they did to the the Kicks Concept and New March Rio 2016 Edition concept vehicles.

"In all the drawings recreated in our studio, we noticed a concern with people, the environment and its preservation," said Bauer. "It was wonderful to share our studio with them because they are our future, and they create worlds adults could never imagine. It is an experience that brings us energy and makes us rethink our concepts." 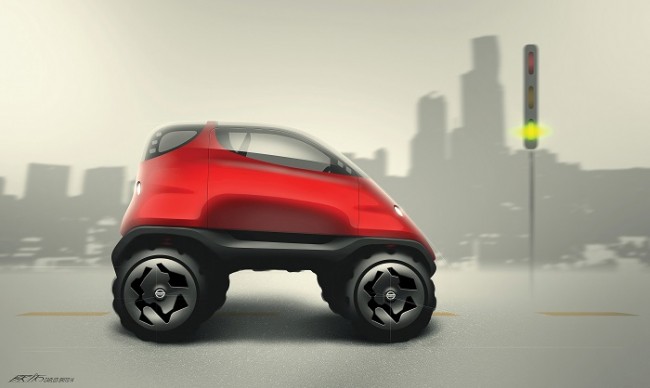 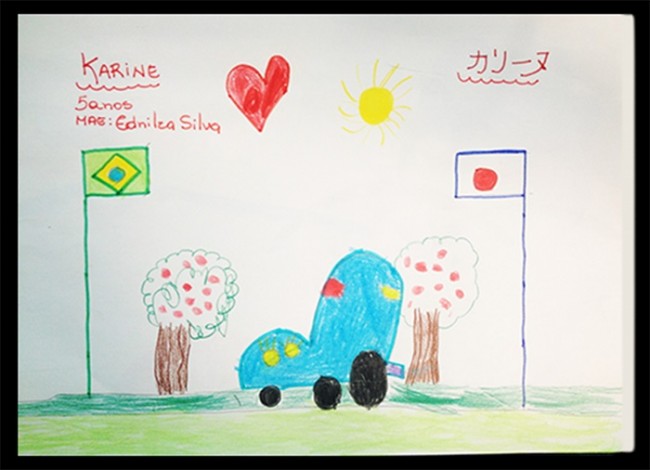 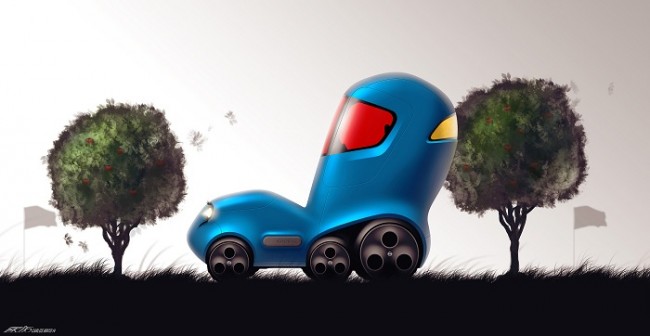 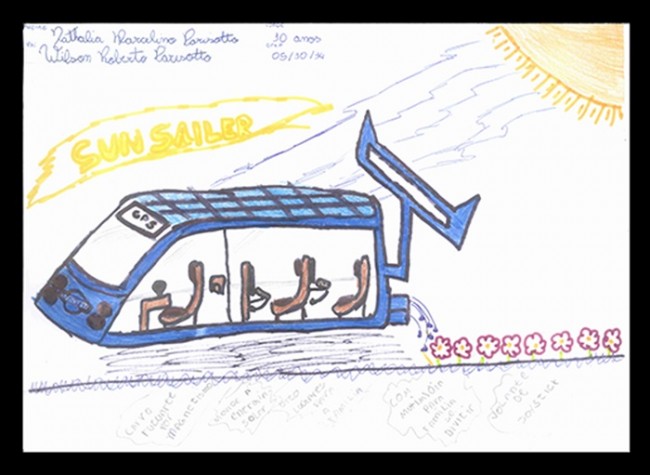 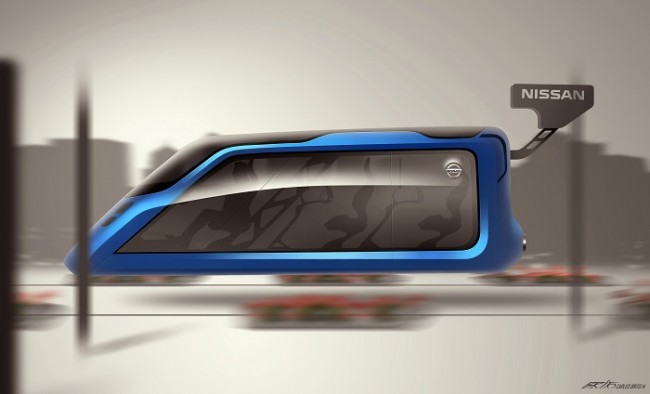 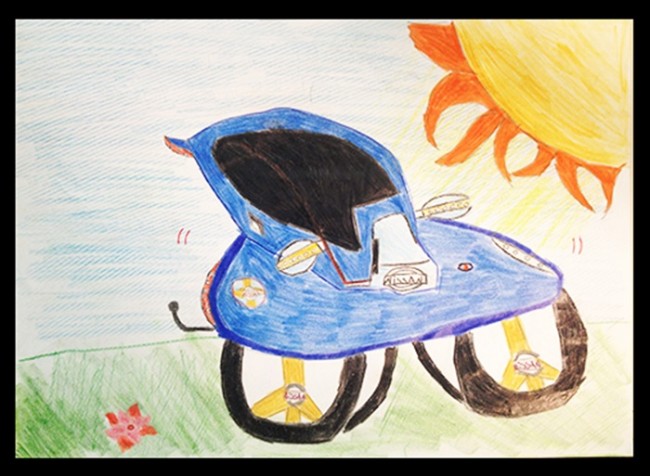 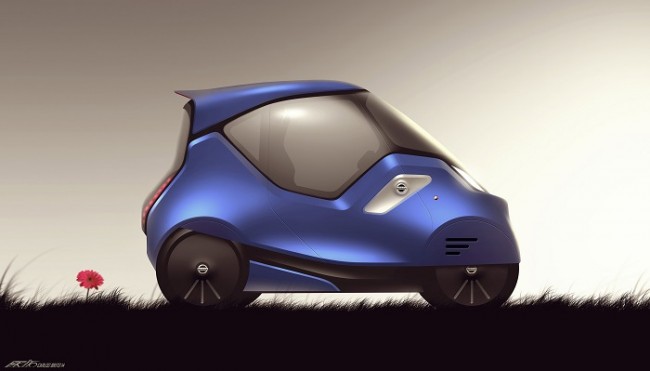 Holiday Delivery: How One Little Boy Became a UPS Driver