Why Do You Need To Call The Police After A Car Accident? 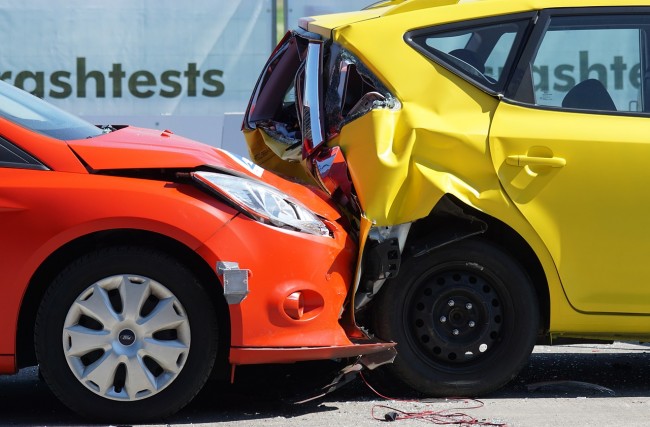 There are several things you have to do and several things you should never do after a car accident. Unfortunately, because of all the stress, you will be put through, you can end up making serious mistakes without even realizing it. It is very important to talk to car accident lawyers in Washington DC and to get the legal help you need. However, what you do even before that might complicate your case.

The very simple act of calling 911 has the potential of drastically influencing the outcome of your case without most people even knowing this is the case.

It is normal to think that you do not need to contact the authorities. This is especially the case when the car accident only created property damages. However, the truth is you can never know what actually happened. And there is always the possibility that you were injured and you do not even know it.

The truth is there are several benefits of contacting the authorities. Besides the fact that you are going to be checked fast by medical personnel, a very big advantage comes from the fact that you will have a police report that you can eventually use during your injury claims.

Keep one very important thing in the back of your mind. If you are not examined by doctors and the circumstances of the accident are not investigated by professionals, it is a certainty you will not know exactly what consequences you have to do this. It is always possible you will want to file a personal injury claim in the future but without the data from the police report, it will be very difficult to be successful.

Simply put, when you call 911, you get evidence that can easily support your claim. For instance, when you have a police report in which it is stated that the other driver was at fault, you can use it during negotiations with insurance companies. While the report is not usable in trials, it is very valuable as the police officer who arrived at the scene will cast blame on the other party. This can make it so much easier for you to get the financial compensation you deserve.

As a very simple example, let's think about drunk driving accidents. The other driver gets out of the vehicle stumbling. In this case, you should never get in touch with the other driver. The better thing is to call 911 as soon as you can. The police officers will see that the other driver was intoxicated. That driver might end up arrested. In such a case, it is very easy to then file a personal injury claim as you have very strong evidence. If you do not call 911 and the driver is not arrested, you miss out on very important proof.

The police might not make arrests or issue tickets. Even so, reports might become incredibly valuable. The attorney will use the report to make your claim a lot stronger. If you do not have it, the lawyer will get it for you so make sure you will get in touch with the authorities as soon as possible after the crash.