Bryce Atkas & ACI Dynamix Rev Up For The Near Future 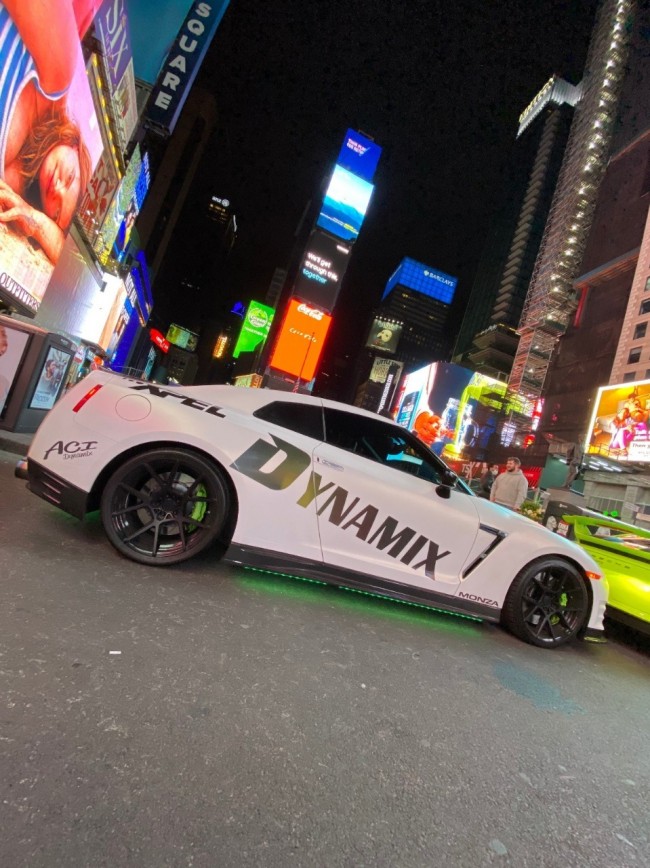 (Photo : Bryce Atkas & ACI Dynamix Rev Up For The Near Future)

Driven down a road to success, Bryce Atkas has taken his company ACI Dynamix from a small business to one of the largest auto service companies on the east coast. A self proclaimed one-stop-shop for auto customs work, Bryce puts his hard work and God in the forefront of his mind as he pushes towards a path to success. With an extensive background in the automotive industry, dealership experience, and public and private sector experience, Bryce believes in working hard and grinding towards accomplishing any goal he has set for himself.

Currently, ACI Dynamix is one of the busiest auto shops on the east coast. They focus hands-on to cover decal, clerical, and any additional work to satisfy their cars and customers to the highest standards. Having recently worked with several high-end clients, they've expanded their services, including spending two years working on an Indy car team's vehicle for Santino Ferrucci. This included vinyl wrapping the car and windshield protection, ACI Dynamix has also done recent builds for the New York Auto show.

Bryce Atkas attributes his success and ability to overcome failure to his faith. Calling his company's growth a blessing, Bryce tells us to press on through failures, and see any shortcomings as a learning experience. "Let your losses and wins define you, not just one or the other. Put God first and always remember where you came from" Bryce says.

Growing over the years as a manager and business owner, Bryce knew from that he wasn't cut out for school and a normal job. He wanted to work for himself and build the foundation for his future on his own goals and passions. Working in self proclaimed "organized chaos" he has to learn how to structure his teams and staff to deliver the highest quality services in his sector.

Following Bryce Atkas's success, ACI Dynamix has teamed up with multiple charities, two of the biggest being The Hometown Foundation and Rally 2 Give. Being driven to success and following through his faith, Bryce Atkas has his sights set on developing ACI Dynamix into a global brand, servicing and detailing automobiles around the world.