How To Use Jumper Cables 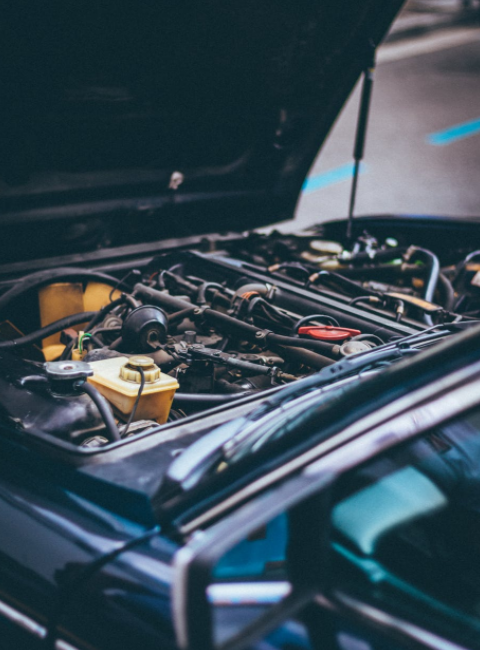 (Photo : How To Use Jumper Cables)

The cold weather, a defective battery, or simply leaving the lights turned on for a long time can all be reasons for a car battery to go dead. Jump starting can be a super easy solution to this issue.

Sometimes, jump-starting is all the car needs. In other cases, you'll need to get it checked out at a garage.

Either way, knowing how to use jumper cables safely is crucial for ensuring that you have the confidence to jump-start your car in situations where the battery is dead. This post takes you through all of the steps that you need to know to safely jump-start a car using cables.

You'll be feeling more assured of the process by the end of this post so that you know exactly what to do should the situation ever arise.

Before Jump Starting Your Car

Before going straight to jump-starting your car when the battery has flaked out, be sure to read the manual. Focus your attention on what the manual says about jump-starting as some vehicles advise against a jump start.

On the other hand, it may include important information relating to the specific model of your car when it comes to jump-starting.

Once you're happy after referring to the manual, locate where your battery is fitted. Sometimes, it's in the back of the car. In most cases, however, you'll find the battery in the front.

Jumper cables have a black and red cable. You must pay attention to these colors because the colors refer to the areas where they need to be placed. The electricity from the negative terminal passes through the positive terminal with the help of the cables being positioned correctly.

Ways To Jump Start A Car With Cables

Another car or a jump starter kit can be used to jump-start a vehicle. Whichever option you have available at the time, you can take the same precautions before you start.

Make sure that the keys have been removed from the ignition and that the environment you're in is safe to reduce the risk of accidents.

Locate where both of the batteries are in both vehicles and park them close together so that you can attach the jumper cables. Be certain that the cars themselves aren't making any contact to avoid unwanted electrical flows.

Park both of the cars and turn them off before finding where the positive and negative terminals for both of them are.

Order of connecting the cables:

There are some differing opinions about whether to attach the other side of the black cable straight into the negative terminal of the dead battery. However, doing this increases the chances of accidents through explosions or fires if something goes wrong.

Therefore, it may be a better idea to put the other side of the negative black cable somewhere on the vehicle, such as the grounding terminal, chassis of the car, or the alternator bracket.

It's best to leave the engine on for a few minutes to let the dead battery charge properly. Next, turn the ignition on for the car with the dead battery and see if it turns on. The engine should start up if the battery has been successfully charged.

In some instances, you may want to take the car into a garage to get it looked over professionally. Having said that, most cars can be driven normally once the battery has been charged.

It's also recommended to drive the car for some time to recharge the battery and prevent it from dying again.

When the battery has been successfully charged, the next step is to safely remove the cables. It's crucial to not let the end of the cables touch anything else until you've had the chance to disconnect them.

If you're feeling anxious about using jumper cables at the moment or you're unsure if the conditions you're in are safe to use them, make sure to call a professional. They'll be able to advise or help you in the best way possible depending on your specific conditions.