Impact of Coronavirus on Car Market 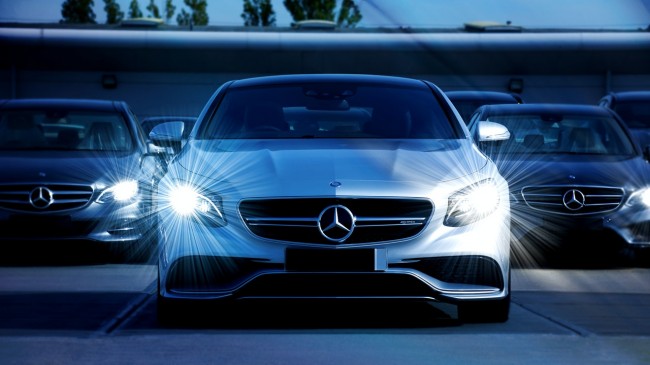 The coronavirus from Wuhan has had a massive impact on the world economy. The government-mandated shutdowns have caused economies to crash anywhere from 25 to 40 percent, depending on the country. While car maintenance and repairs were considered an essential service, the automotive industry has seen a significant decline. Let's look at the impact of the coronavirus on the car market as whole.

The government-mandated shutdowns in an attempt to slow the spread of the coronavirus from China threw millions out of work. Millions more were afraid they'd lose their jobs. This caused many to put new car purchases on hold. New car purchases fell by half. It was hard if not impossible to get out of the house to see cars in the showroom, and people are still reluctant to buy a car they saw online.

In the United States, it took weeks for automotive manufacturing and sales to be classified as an essential business. However, manufacturing of new cars remains crippled. One reason is because manufacturers shifted to essential manufacturing such as making ventilators. Another is the supply chain disruptions. When you can't get needed parts from suppliers in Mexico and China, you can't finish building cars that are on order.

Public health concerns might keep employees away, too, as Tesla found out at its California facility. This has caused the supply of new cars to fall along with demand for them. For example, there is a delay in the delivery of 2021 model cars because of the two month spring shutdown.

Economic uncertainty hasn't prevented everyone from replacing a car that's falling apart. Instead, buying a used car is seen as the better choice. You're replacing a car you can't drive anymore, but you're spending much less than a new car. This has increased demand for used cars. On the other hand, the combination of unemployment, underemployment and fear of unemployment has caused many people to hold onto their current cars longer. This had decreased the supply of used cars being traded in by new car buyers. That has reduced the supply of used cars. And then there's the interruption in the production of new cars, forcing many who want to buy a new car to shop the used car market instead. The end result is a spike in used car prices.

The price increases for used cars are greatest for large vehicles. For large trucks, prices are up 7 to 10 percent. For midsized trucks and large SUVs, prices are up around 5 percent. Large and subcompact cars are up an average of one thousand dollars. And this is contrary to historic trends, where a depression causes used and new car prices to fall together though used cars don't fall as much due to new car buyers shifting to the used market.

The only sector almost unchanged is the heavy duty pickup market. The economic slowdown has caused businesses to put off buying work vehicles unless they absolutely have to. This is why heavy duty pickups capable of working on construction sites and hauling heavy trailers have not changed in price. Production is down, supply is down, and while businesses that must buy are opting for used vehicles, business bankruptcies are putting enough work vehicles on the market to meet demand.