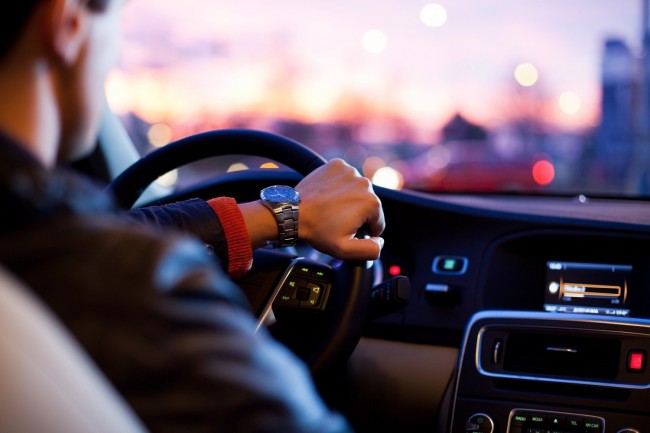 New car registrations in EU nations dropped by a staggering 55% in the first quarter of 2020. Dealerships have been forced to close and road traffic has fallen dramatically whilewe've been stuck at home under lockdown restrictions. But as the UK tentatively opens back up, could now be a good time to invest in a new set of wheels?

Granted, running a car can be costly at the best of times. A recent survey found the average annual cost of driving to be over £4k- or15% of the average UK take-home salary.

But if you're one of the lucky ones who's saved money thanks to reduced leisure costs, or can comfortably afford and make all payments in full and on time with finance payments on a credit card, here are five reasons to splash out on a new ride.

First and foremost, you may find that some car dealerships are offering cheaper finance deals on new cars. This is due to the Bank of England cutting the base rateto ease the financial impact of the pandemic. As a result, interest rates on hire purchase and personal contract purchase car deals will be lower, albeit temporarily.

It remains to be seen whether manufacturers lower their prices due to decreased demand.

Car showrooms in England, Northern Ireland, Scotland and Wales can all now re-open providing they have the necessary safety and hygiene measures in place. But for those less keen to visit, many have introduced creative ways to view and buy cars, including video calls, home delivery and e-signatures.

Test drives are allowed without a member of showroom staff too - insurance permitting -so you could find out what you really think while avoiding any pushy sales talk.

If you've been placed on furlough or are working from home for the foreseeable future, you're likely to have a lot more spare time on your hands. Why not spend it carrying out research to find the best model and configuration for your needs?

Perhaps you've been thinking about switching to a hybrid or electric car but haven't kept up to speed with the market. Whatever your lifestyle and preferences, now's your chance to create a shortlist and build confidence in your final decision.

Part of the advice around limiting the spread of the virus has been to avoid or limit use of public transport.With social distancing measures likely to remain in place until the disease is eradicated or a vaccine is found, a new car could drastically reduce the number of people you come into contact with on a daily basis.

Would you feel safer in a car than on a bus or train right now?

Working from home has become the new normal for many office workers. Roads are likely to remain at least slightly quieter than they once were, especially during peak times, making driving a more enjoyable experience in the short to medium term.

It could also be an ideal time for learner drivers to get some extra practice in!

Did you have plans to invest in a new car this year?