Preparing Your Teen For Safer Driving On The Roads Of Texas 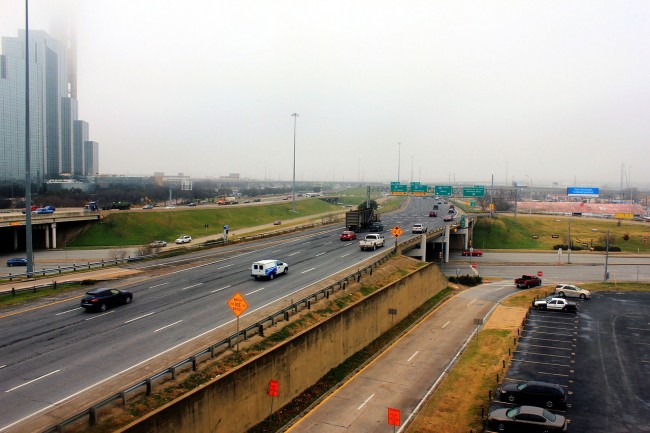 (Photo : Preparing Your Teen For Safer Driving On The Roads Of Texas)

With recent reports revealing  Tesla's plan to expand to Texas, all eyes are now on the state and its growing automotive activity. However, this has also meant that there are now more drivers on the road than ever before - including young drivers. With Texas recording a staggering 40 percent DUI severity score and a rising rate of car accidents in recent years, the need to prepare young drivers before they hit the roads of Texas has become even more critical. To help your teen practice safer driving and avoid  the common causes of car accidents, here's what you can do.

Educate Your Teen On The Perils Of Drunk Driving And Speeding

The continuing streak of road fatalities and car accidents has given the roadways in Texas the title of one of the most deadly roadways in the country - something the Texas Department of Transportation is trying desperately to change. In 2019, the state announced a $600 million budget dedicated to reducing all road fatalities by 2050. With plans to widen roadways, increase signage and upgrade guardrails, the authorities hope that these measures will turn the tide for drivers on the Texas roadways.

A closer examination of car wrecks in Texas over the years has shown another trend - the involvement of speeding and alcohol in car wrecks. Over 37 percent of car wrecks in Texas are attributed to alcohol,  according to the City of Austin website. Background checks also reveal a high DUI severity score, making it imperative that parents educate their teens about drunk driving. Having an open conversation with your teen is a great way to get started. Use local examples as a conversation starter and encourage your teen to reach out to you or another adult if they are under the influence of alcohol.


Prepare Them For Their First Car Accident

Earlier research by Esurance showed that 77 percent of drivers have been in at least one accident in their driving tenure. In addition to educating your child on the causes of most car crashes and how to avoid them, you should also prepare them on how best to respond when they are involved in a car accident for the first time. Start with an accident checklist containing tasks like noting the time, location and details of the accident for future reference, pulling over safely, and taking photos of your car post-accident for insurance and police claims.
It's important to note that laws vary between places. According to driving laws in Houston, for example, drivers should only contact police if a driver is injured or intoxicated, or the damage is anticipated to exceed $1,000. Additionally, if you need to retain a  lawyer in Houston, they may ask for your own photographic evidence of injuries or car damages alongside a traffic cam video of the accident, when considering if  Houston's modified comparative negligence law applies.

As a parent, you want to balance affordability and safety when choosing your child's first car, while most trends are focused on the features and personal taste. Online reviews, consumer reports, and website rankings such as  Digital Trend's Best Cars For Teens 2020 can help you narrow down your choices. Check for safety features like autonomous emergency braking, and driving aids such as adaptive cruise control.

Everyone can play a part in reducing the car wreck statistics on Texas roadways. Start with educating your teen on giving them the best preparations before preparing them to take to Texas' roadways. Taking the time to add these aspects into their drivers' education training may just save their lives.