What to Know About Driving and Heart Attacks 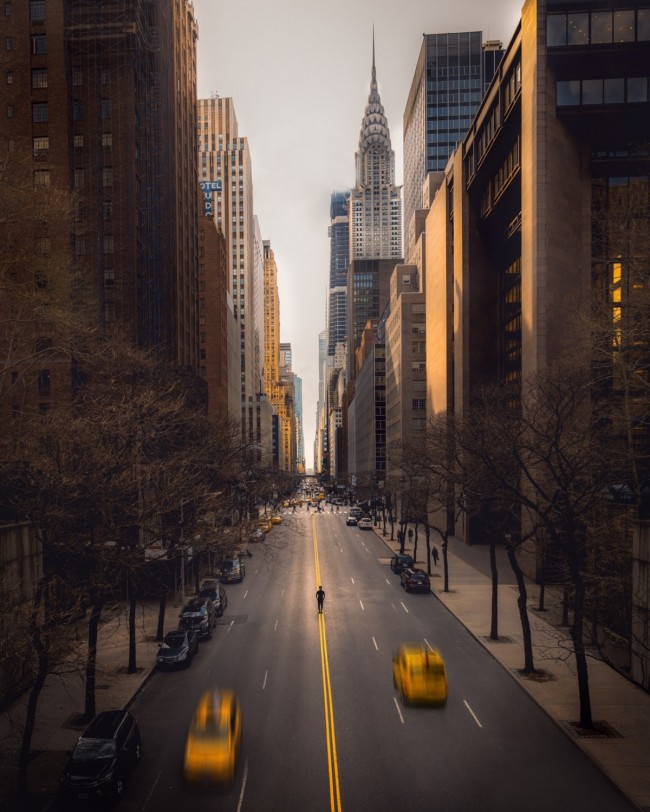 (Photo : What to Know About Driving and Heart Attacks)

Heart disease is a blanket term for various conditions affecting the heart. These conditions can range from infections to diseases of the blood vessels. Around 28.2 million Americans were diagnosed with heart disease in 2016, and according to data from the American Heart Association, every 40 seconds, an American will have a heart attack.

There are different ways driving can impact you as it relates to a heart attack, and it's something that people should have a greater understanding of. There is also a risk that if you are in a car accident, you can sustain a heart-related injury such as an aortic rupture.

The following are some of the things to think about as it pertains to driving and heart health.

What is a Heart Attack?

The plaque can break away, forming a clot and interrupting blood flow. That interruption can damage the heart muscle or destroy part of it.

Heart attacks are known as myocardial infarctions, and they can be deadly, but we've made a lot of strides in treating them over the years.

Some of the common signs of a heart attack include pressure, tightness, or a squeezing or aching feeling in the chest or arms. The pain or tightness may extend to your back, jaw or neck.

Recovering from a Heart Attack

When you recover from a heart attack, you may work with different medical specialists. There are usually several phases of recovery, which begin while you're in the hospital.

Your doctors will work with you on two main areas of focus. One focus area is helping you get back to your normal daily activities, and the second big goal is to reduce the risk of having another heart attack.

Most people who have a heart attack stay in the hospital for under a week, but once you get home, you need to rest and relax. It can take a couple of weeks to get back into your normal routine fully, up to several months.

You'll need to exercise, although you should speak with your doctor about what that might mean for you specifically.

Can You Drive After a Heart Attack?

In some countries, there are actual legal restrictions that dictate limitations on when you can drive following a heart attack.

Even if that's not the case in the United States, having a heart attack and heart surgery can impact your ability to drive in the short-term, and you should be aware of this.

For example, there are often suggested wait times of at least four weeks after some types of heart surgery before you start driving again, and the recommendation is usually around two weeks without driving after a heart attack. If you didn't have a heart attack but did get a stent, the time you need to go without driving may be significantly shorter.

Some people feel very anxious about driving after a heart attack, and if that's the case with you, you should use rideshare, a taxi service, or have a family member drive with you as you ease back into things.

In 2009, there was a study that found that when you're in traffic, your risk of a heart attack triples within one hour. This was true if people were driving, taking the bus, or even bicycling.

Researchers believe the likely reason that traffic can be linked to heart attack risk is because of the air pollution that comes from cars.

Around 8% of heart attacks, according to researchers could be attributed to traffic.

In this study, traffic seemed to pose a five times higher risk to women than men, but researchers did note there were fewer women overall in the study.

What About Other Types of Travel?

People who have heart disease or heart risk factors are sometimes afraid to travel in other ways, such as by plane.

Doctors advise that you are well-prepared and know what symptoms to look out for.

You should speak to your doctor first and foremost about whether or not you can travel from their perspective. Your doctor can also give you the best guidelines for your particular situation.

Your cardiologist can help you identify doctors in the areas where you'll be traveling as well as medical centers that will be nearby.

Before you leave on a trip, take a copy of your electrocardiogram.

If you've had a heart attack or your high risk it might also be a good idea to purchase travel insurance because health insurance usually doesn't cover medical evacuation.

If you take any medications, make sure you bring enough for the entirety of your trip and a few extra days beyond that and keep your medicines in your carry-on luggage with clear labels about what it is and what it's for.

Being on a plane and sitting still for long periods can increase your risk of blood clots, so make sure you're up and moving around on your flight as much as possible, and if you're going to be on a long-haul flight, wear compression stockings.

Having a heart attack doesn't mean you can't drive or travel, but what it does mean is that you need to be cautious before doing so. You can still get back to your life, but with the awareness of the risks, you face.