The Working Principles of the IoT and its Benefits 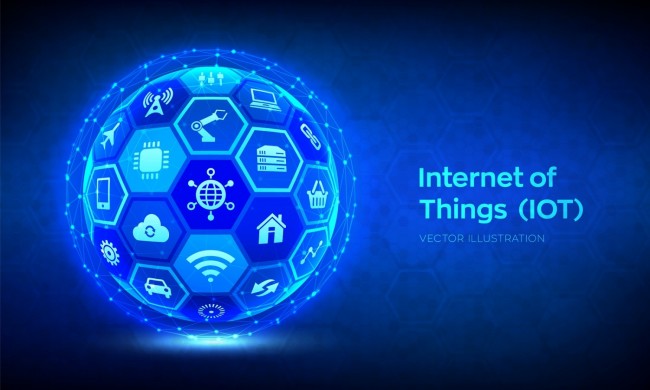 Technology has drastically changed numerous sectors of the economy as well as the way people go about their everyday lives. One of the major develops over the past few years has been the growth of the Internet of Things, often shortened to IoT. The IoT is a system of computers and computing devices that relate to each other in some way, transferring data across vast networks in a short period of time. Digital machines, objects, and even living things are a part of the IoT. The Internet of Things has continued to evolve thanks to the development of new technologies. The working principle of the Internet of Things is that it has the ability to impact analytics in real-time, share information, teach people and machines, and even produce automation. As a result, there are numerous benefits that come with the growth of the IoT device manufacturers.

First, the IoT has brought the world into a more connected place than ever before. In the past, people used to have to complete different tasks using multiple devices, which was incredibly inefficient. Now, people can complete multiple tasks with the push of a button from a single device. For example, people can now use their phones to change the temperature in the house, turn lights on and off, and even control the television. Soon, more tasks will be added, making the world even more connected than ever.

Clearly, this is going to make the world more efficient than ever. Another example of the IoT at work is the development of devices that can be controlled with voice commands. This includes home integration systems, smartphones, and more. Now, people can use machines to find answers to questions using voice commands, making the world more efficient than ever.

There is even a push to use IoT devices to improve conservation. Smart devices are being constructed by developers that can monitor air quality, electricity usage, water usage, and even traffic. The data gathered from these devices may make traffic more efficient, improving environmental parameters all over the world. City planners and residents can take advantage of the Internet of Things to come up with solutions to some of the world's most challenging problems.

Finally, when people use devices that are a part of the IoT, their devices learn more about their preferences. This leads to more personalized connections, allowing answers and responses to be tailored based on someone's individual likes and dislikes. The result is a more personalized world for each individual user. The Internet of Things has the potential to drastically change someone's everyday life for the better.