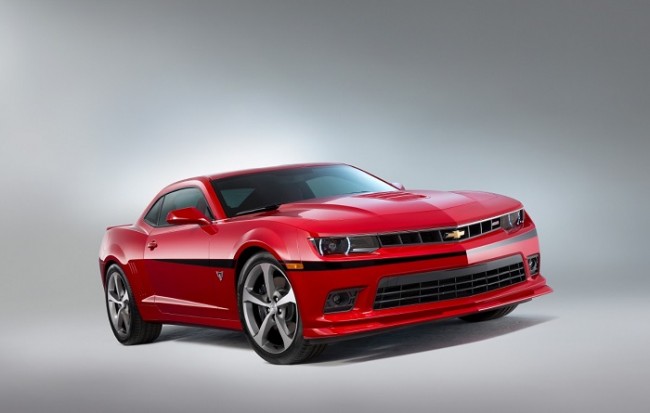 Chevrolet introduced the 2015 Camaro Commemorative Edition during the SEMA Show this weekend, a vehicle designed to celebrate the success of the fifth-generation model.

The fifth-generation Camaro is on track to be America's best-selling performance vehicle for five consecutive years.

Chevy said at the event the special edition will hit dealerships this spring.

"The fifth-generation Camaro was a success from the moment it was introduced, in attracting both long-time Camaro fans and new buyers who have never owned a Chevrolet," said Todd Christensen, Camaro Marketing Manager. "We wanted to create a special edition Camaro that celebrates that success as the fifth generation comes to a close as the end of the model year."

More than 400,000 fifth-generation Camaros have been sold since April 2009. Since then, the vehicle has been the best-selling performance car for four consecutive years in America.

Sales for the vehicle during the first 10 months of 2014 are up 8 percent compared to the same time in 2013. Though it may be hard to believe, Camaro actually leads Mustang by 10,000 sales.

Chevy confirmed this weekend that the 2015 Camaro Commemorative Special Edition is available on 2LT and 2SS coupes and convertibles and includes the RS package.

The 2015 Camaro Commemorative special edition is available in a coupe or convertible, with a V-6 or V-8 engine, on 2LT and 2SS trims and includes the RS package.

Chevrolet will feature 28 vehicles at SEMA this year.

Click "Start" to see some photos released of the new Camaro Commemorative Edition. 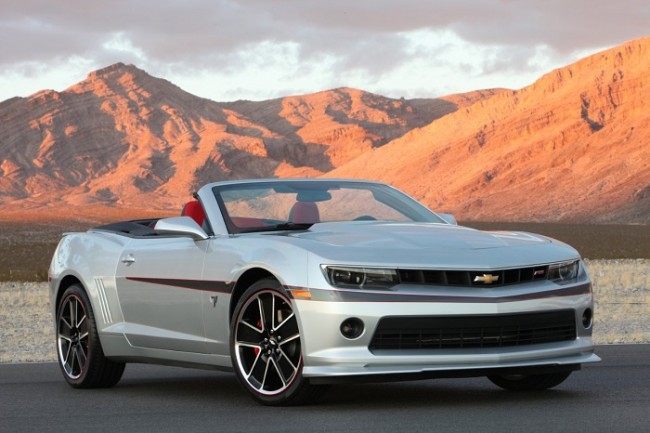 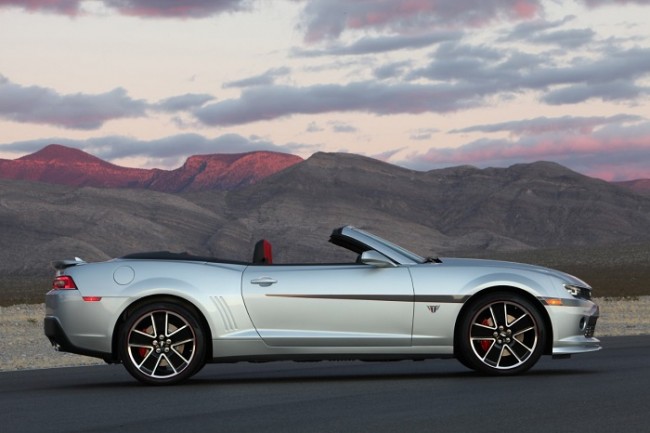 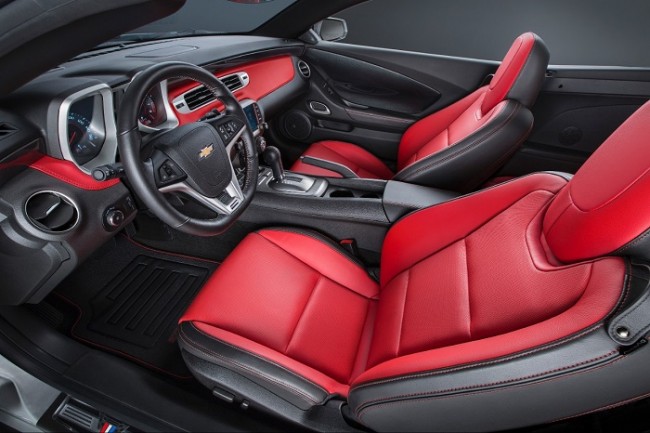 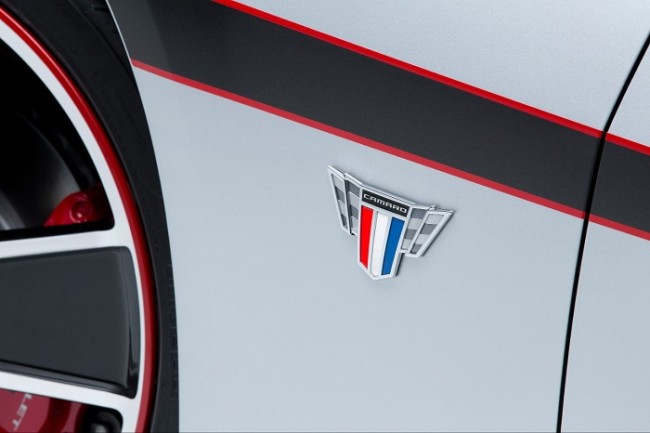 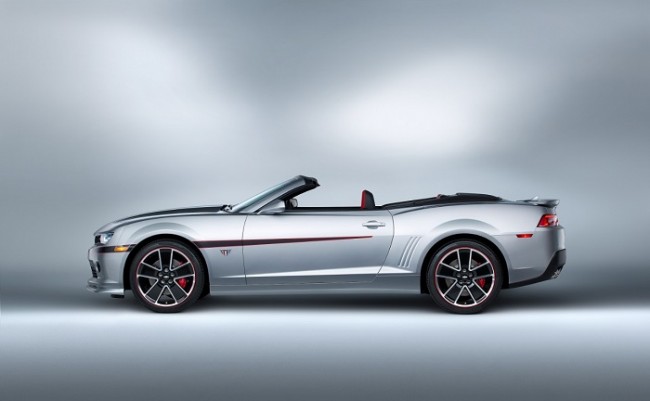 It's Not a Halloween Trick: Nationwide Gas Price Almost Under $3