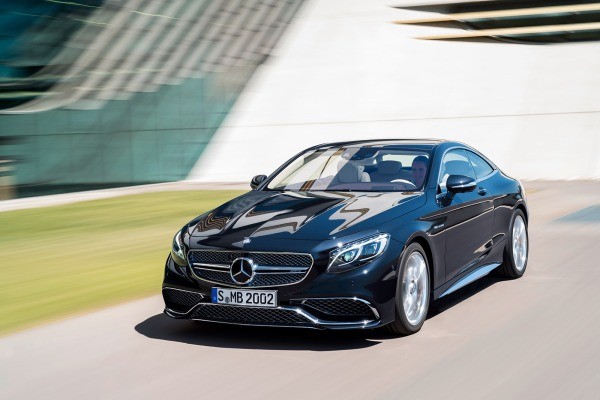 Mercedes-Benz has revealed its 2015 Mercedes S65 AMG Coupe, the successor to the CL65 AMG.

The 2015 model is the latest vehicle to come with AMG's hand-made 6.0-liter biturbo V12 engine, which is now rated at 738 pound-feet of torque and 621 horsepower.

A new lithium-ion battery replaces the starter and backup battery, which reduces the S65 AMG coupe's weight by 44 pounds.

Mercedes has not confirmed the new vehicle's total burb weight yet.

An Eco stop-start function is standard in mode "C" only, according to the automaker.

Standard features available to customers includes a touchpad that can be used to access all of the vehicle's infotainment functions and an 8-by-2.75-inch head-up display.

A new three-spoke sports steering wheel, which sits above a 12.2-inch, high-resolution color instrument display cluster, can be found inside the new coupe.

The curve tilting function can be utilized between speeds of 10 and 111 mph.

The vehicle will reach U.S. dealerships in late 2014, according to the automaker. 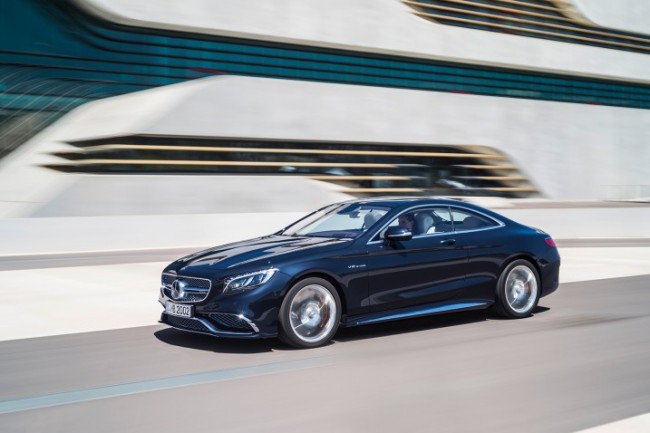 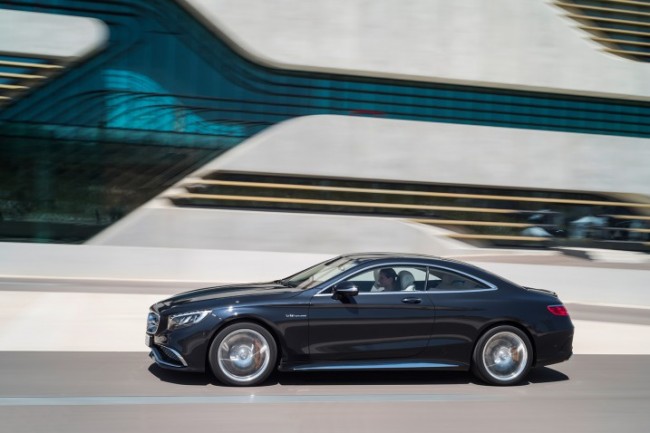 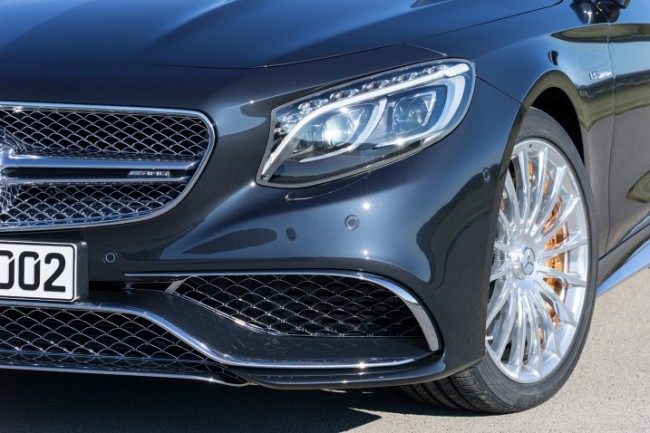 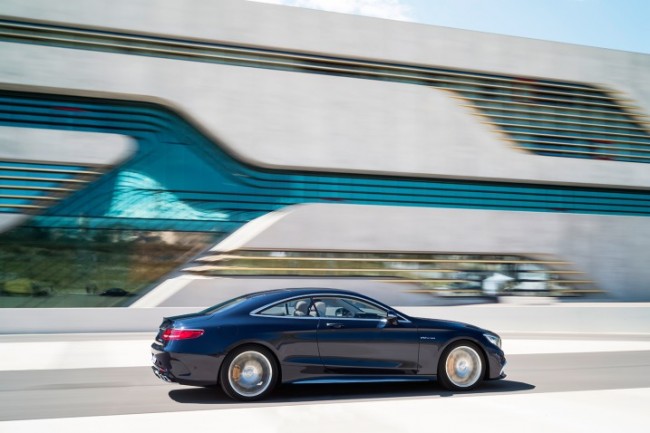 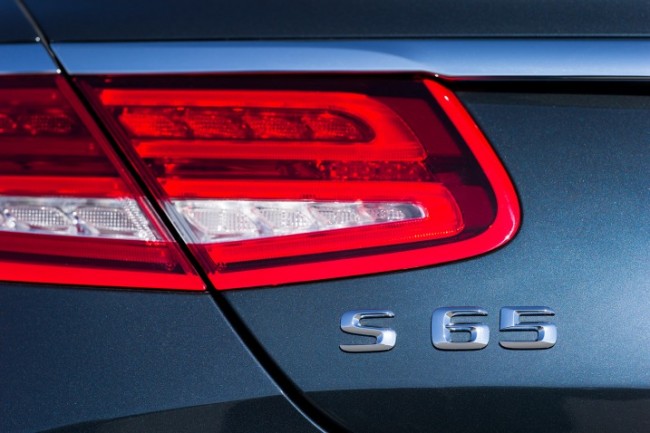 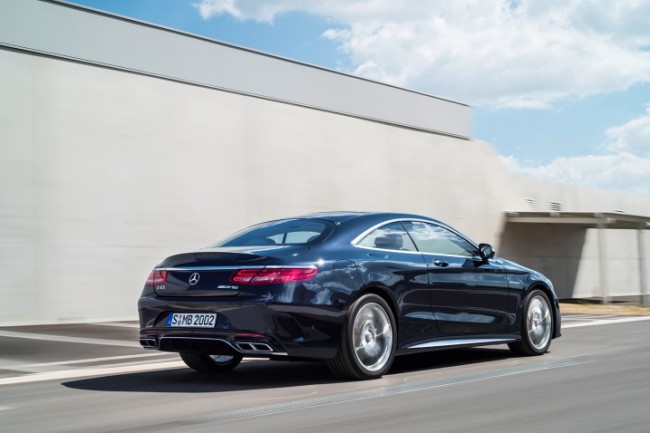 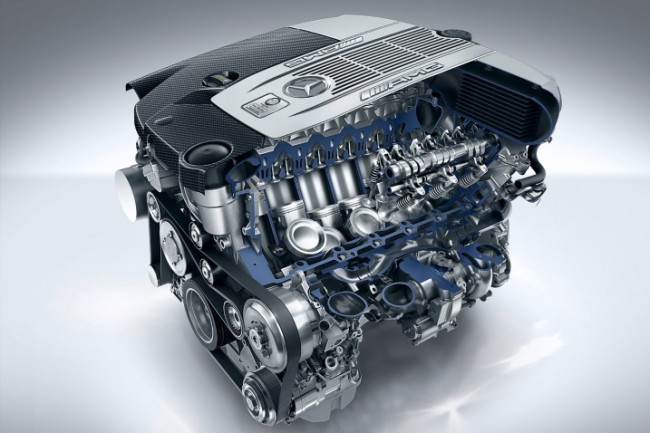 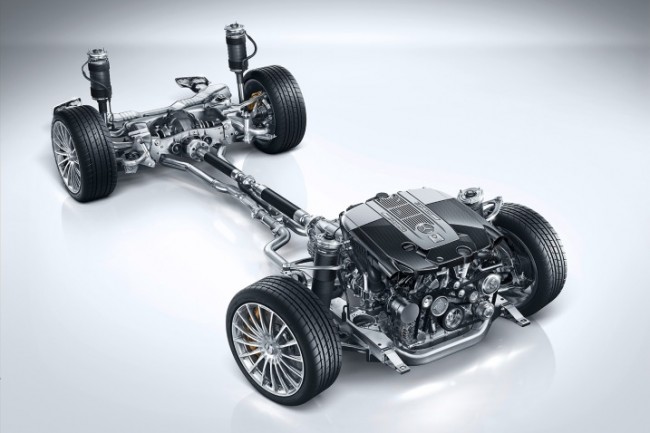 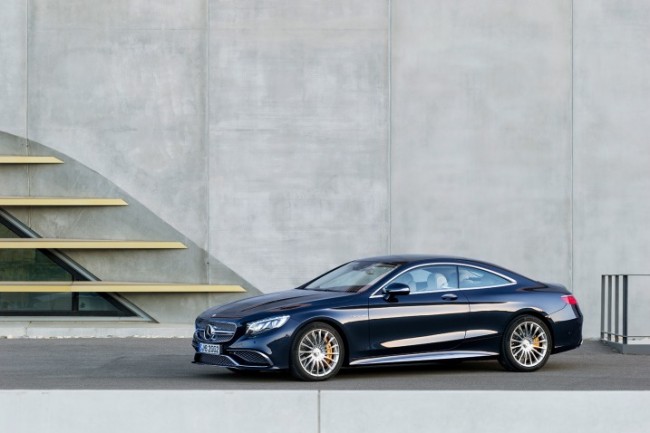 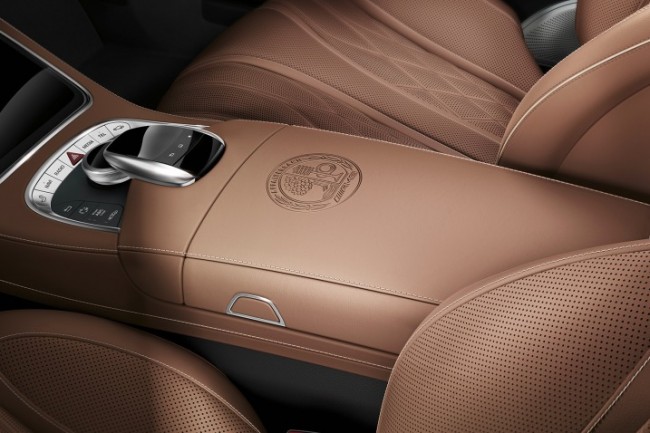 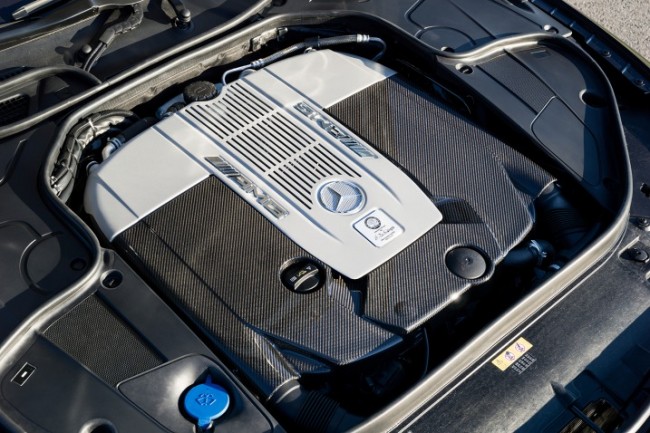 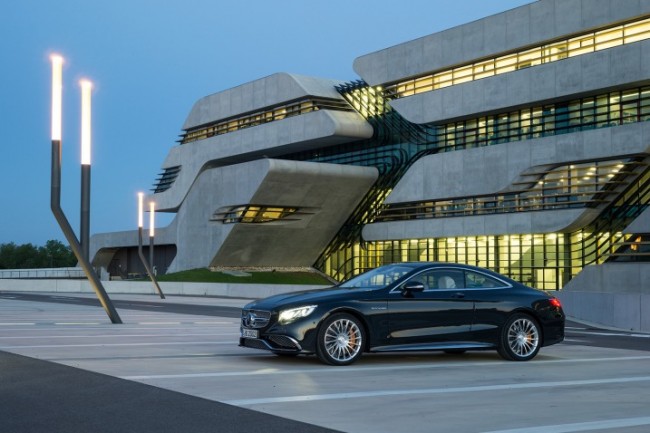 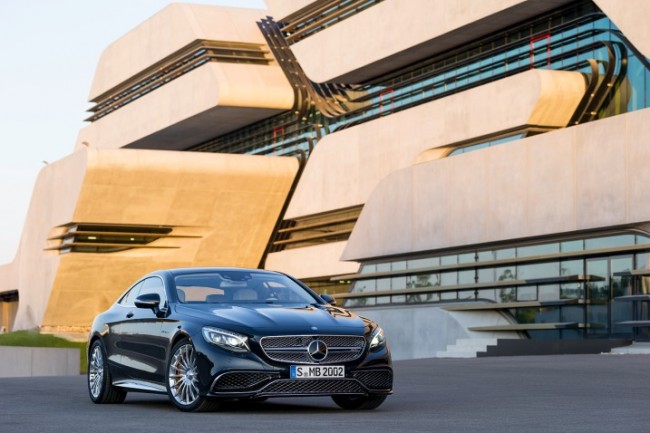 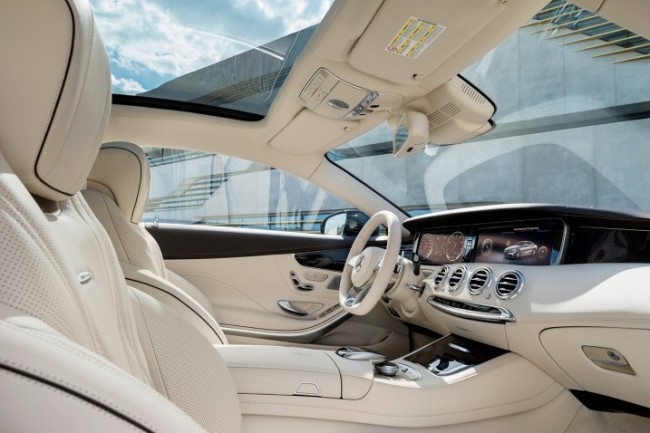 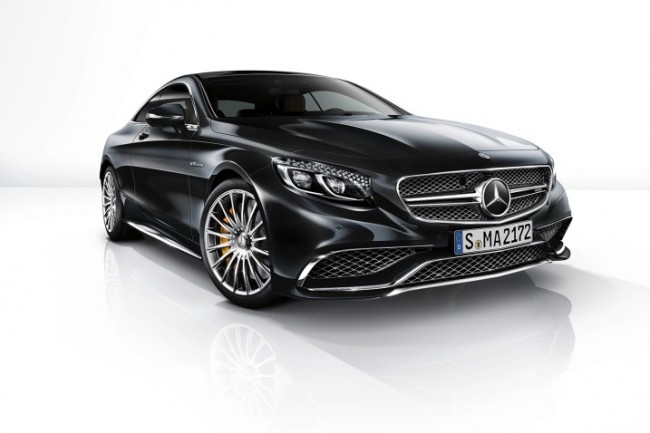 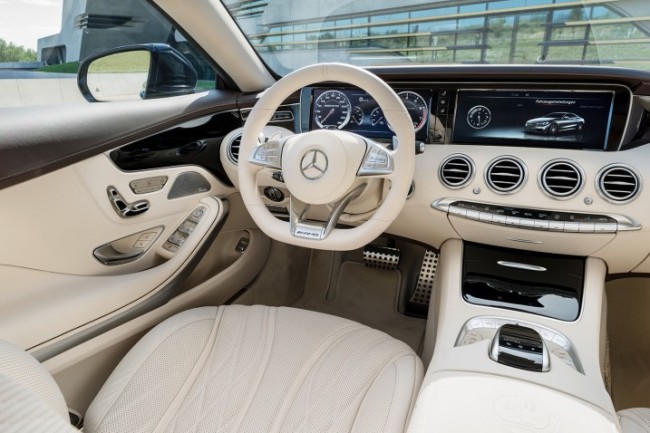 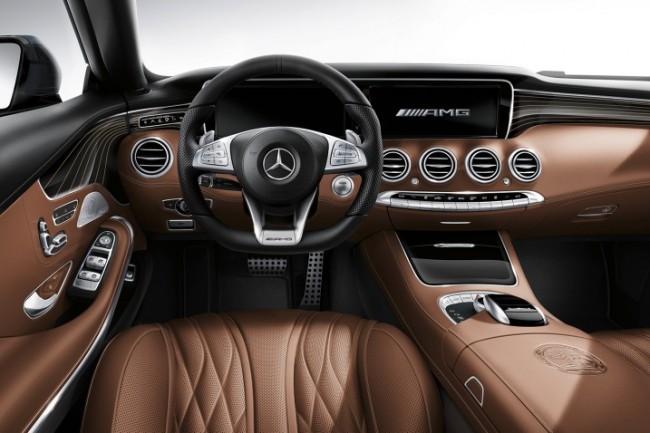 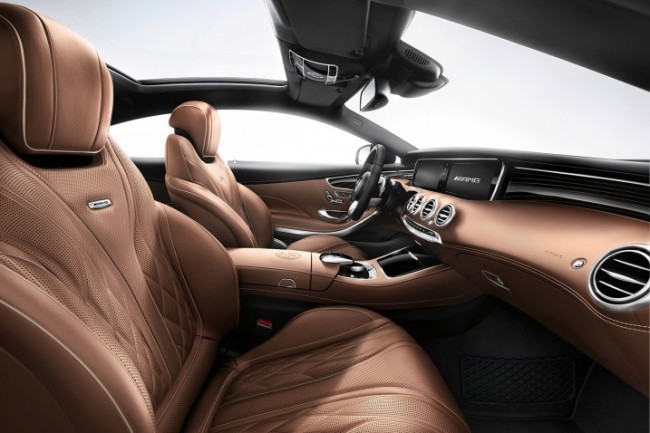 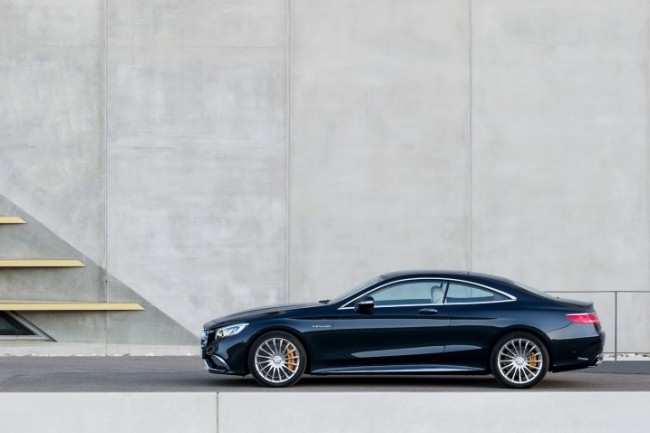 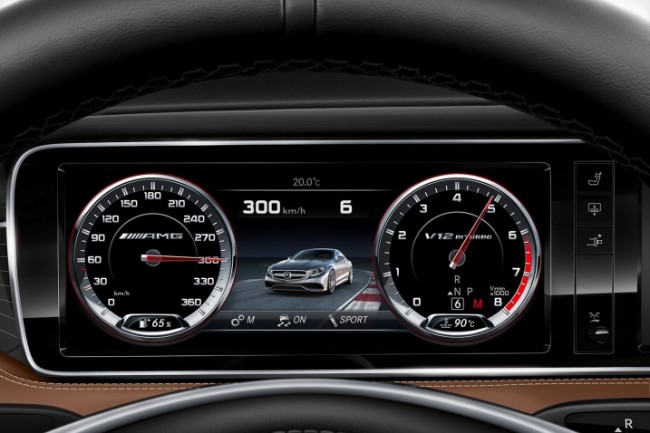 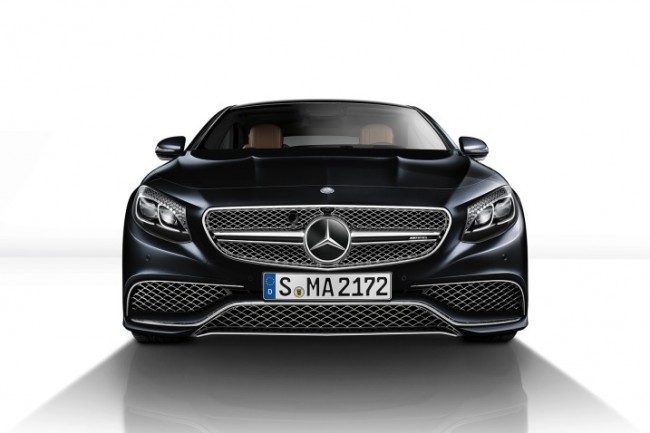 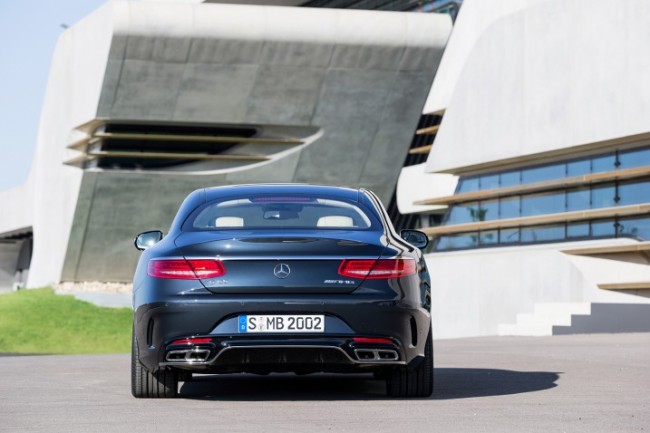 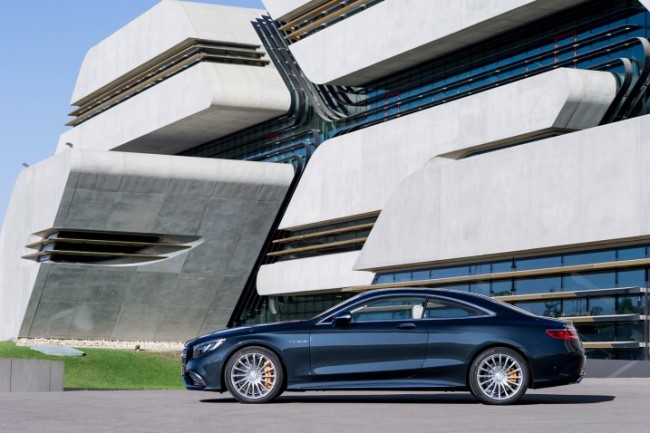 Mitsubishi Confirms The End of The Lancer Evolution is Near

2015 Acura ILX Among The Safest Cars of The Summer

2015 Mitsubishi Outlander Sport SUV to Arrive This Summer, But For How Much?