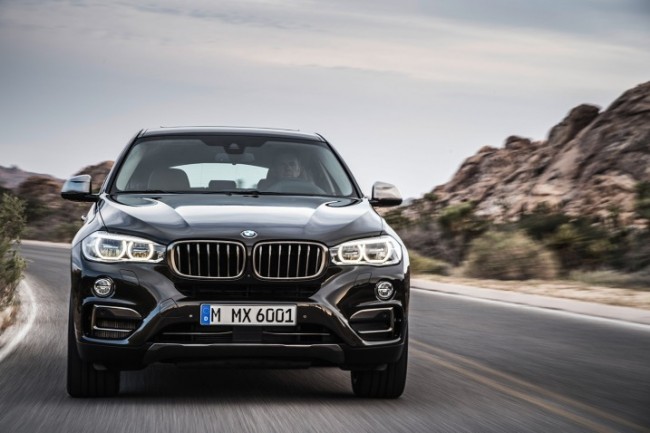 BMW has announced that its redesigned BMW X6 models will reach U.S. showrooms by late 2014.

Some major changes are expected for the German vehicle, which is expected to be a blend of an SUV and a coupe.

Pricing will be announced closer to launch, according to the automaker.

The vehicle also comes with what the automaker has called a "more extroverted design," while keeping its trademark short front overhang, large wheel arches, and long how.

EPA mileage estimates will be available closer to launch, according to the automaker.

The 2015 BMW X6 sDrive35i and X6 xDrive35i are equipped with the 300-horsepower 3.0-liter TwinPower Turbo inline six-cylinder engine, according to the automaker.

The vehicle competes with a number of similar models like the Audi Q7, Porsche Cayenne, and Land Rover Range Rover. 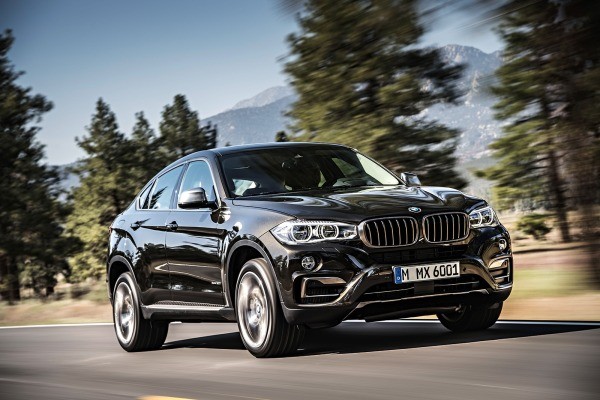 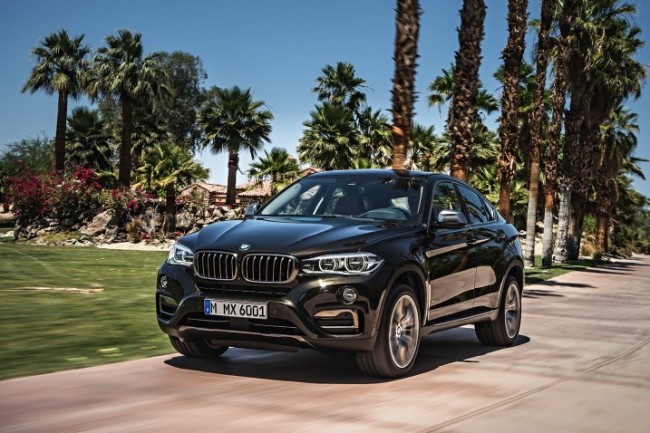 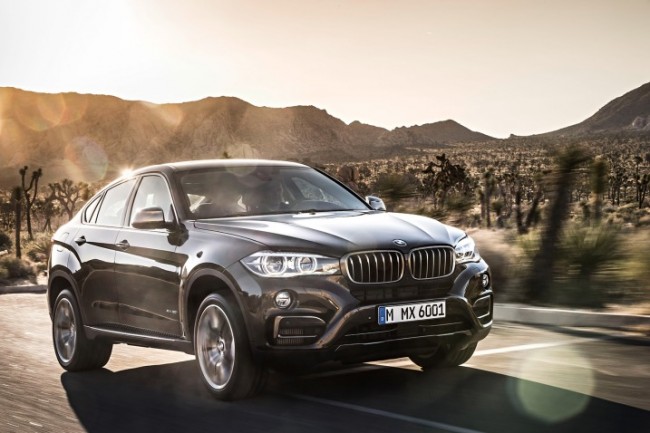 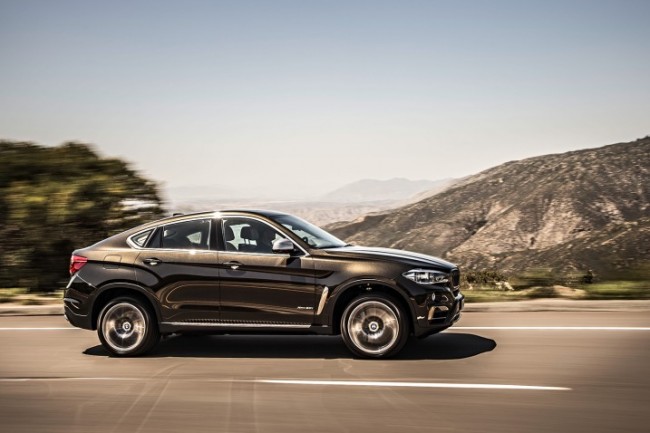 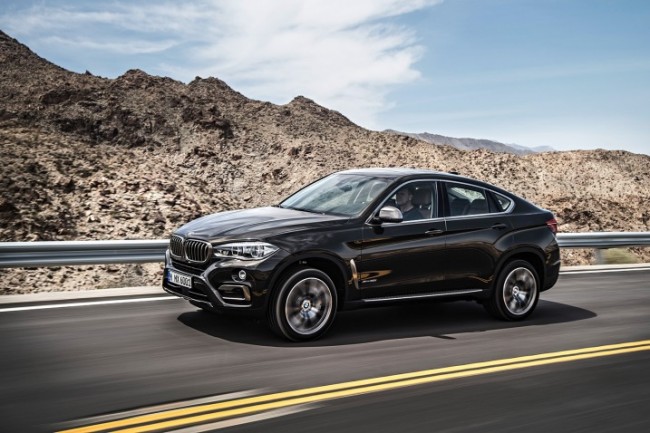 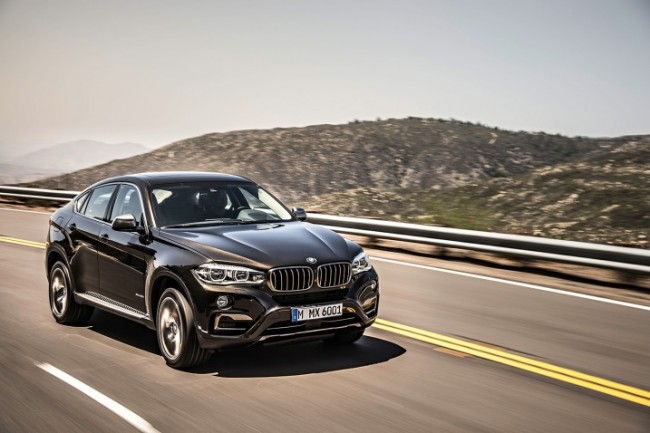 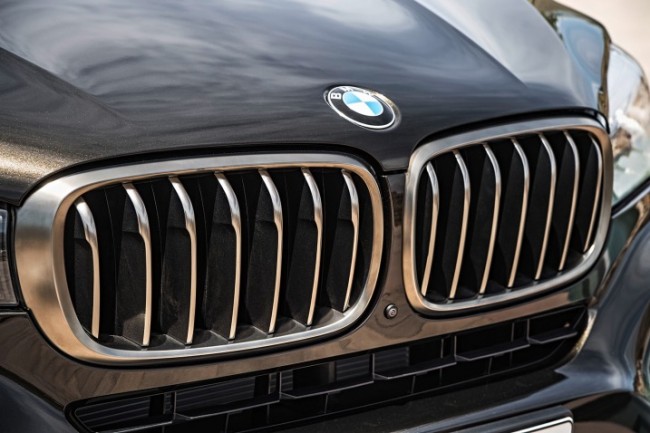 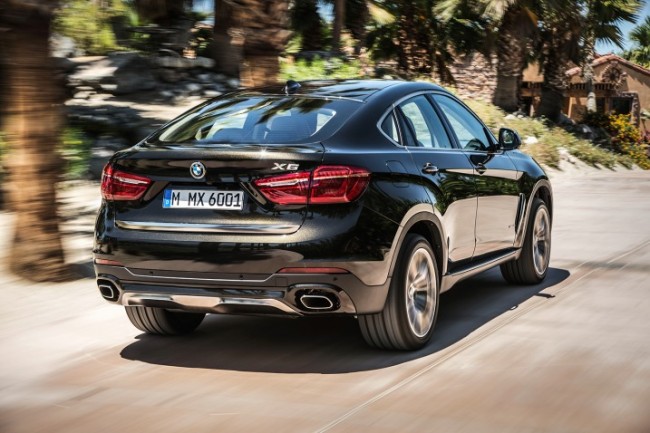 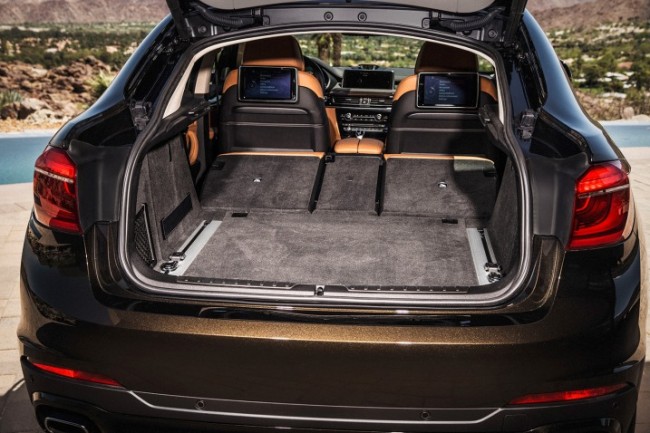 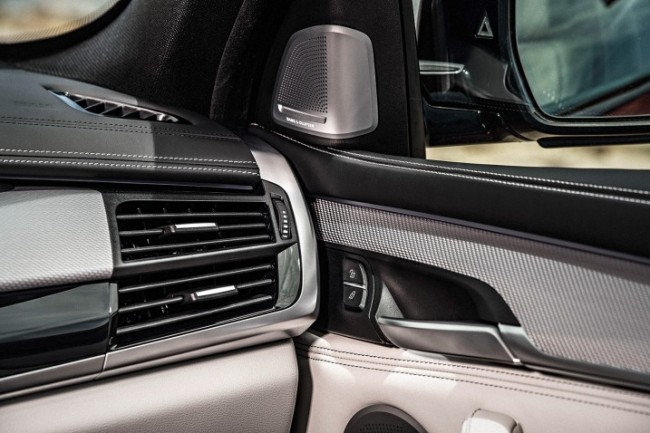 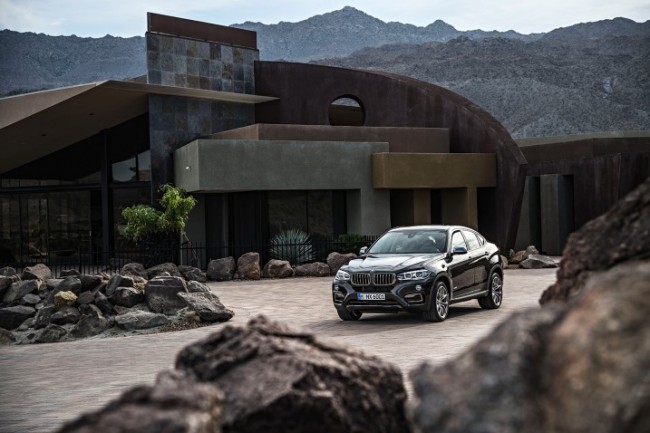 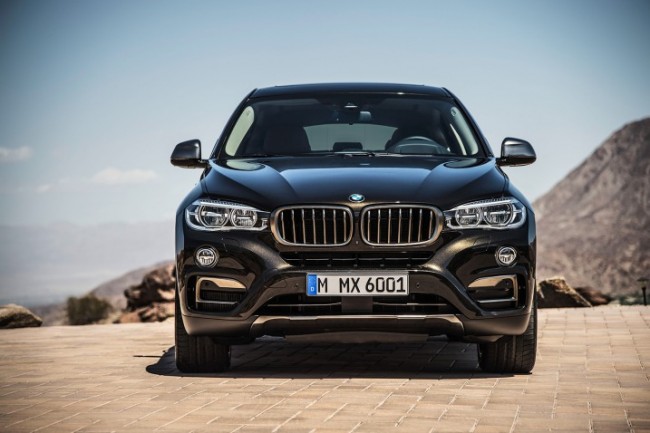 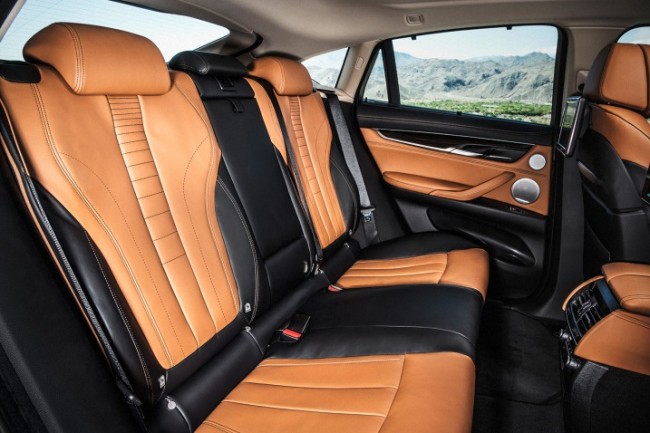 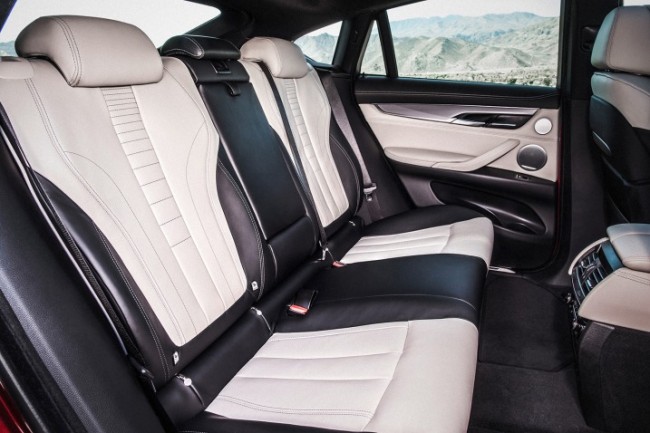 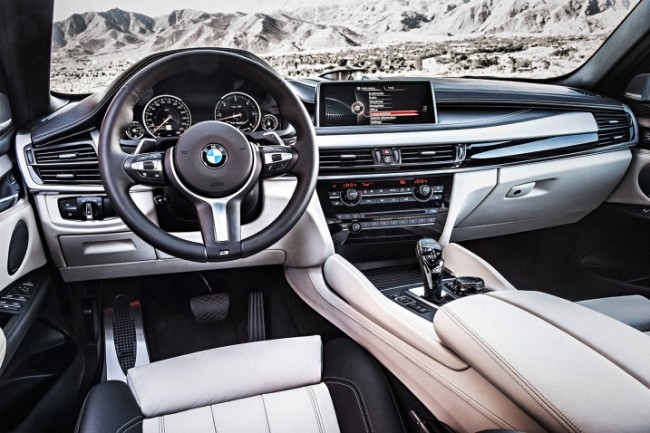 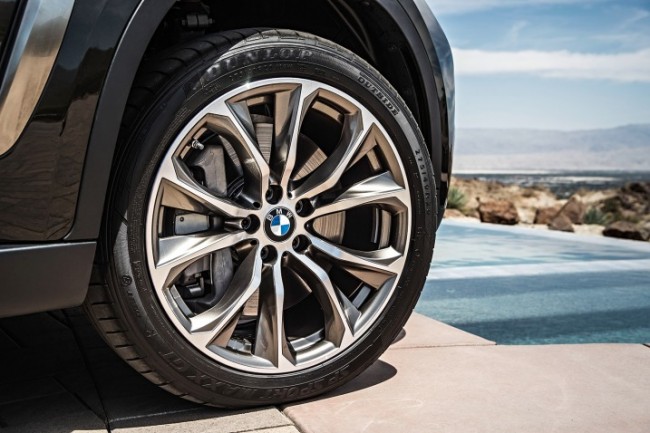 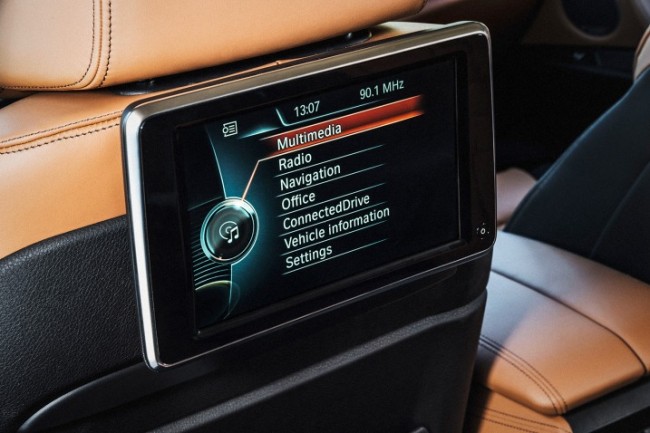