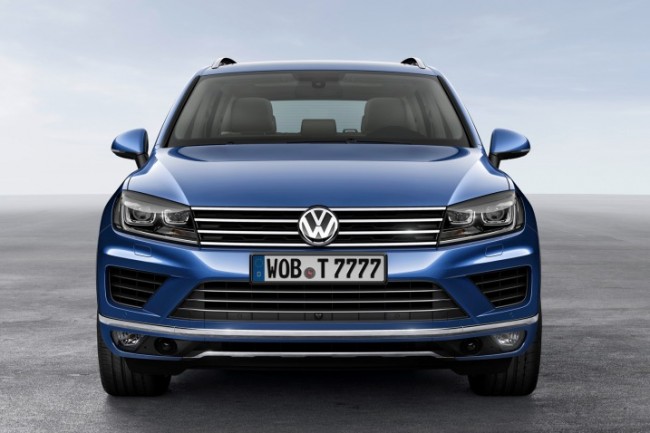 Volkswagen has unveiled images of its 2015 Volkswagen Touareg, which is set to make its formal debut next week.

The 2015 Touareg comes with a revised front- and rear-end styling, along with upgrades to its interior.

Larger headlamps, a revised grille and bumper can all be seen in the recently revealed photos. Bi-xenon headlamps are standard with all Touareg options.

VW has confirmed that both controls and the interior trim have been updated on the Touareg.

The R-Line package will come with new colors and wheels. The package will be offered in the U.S., said Mark Gillies, a Volkswagen of America spokesman, according to Edmunds.

The new Touareg is expected to compete with similar vehicles, like the Chevrolet Traverse, Ford Explorer, and Honda Pilot.

Pricing for the Touareg has yet to be announced. 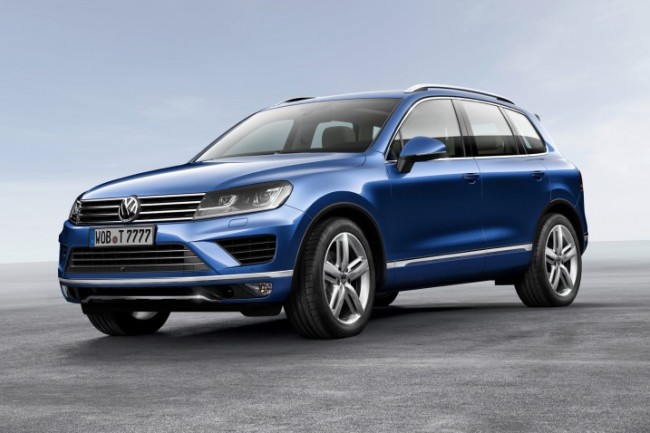 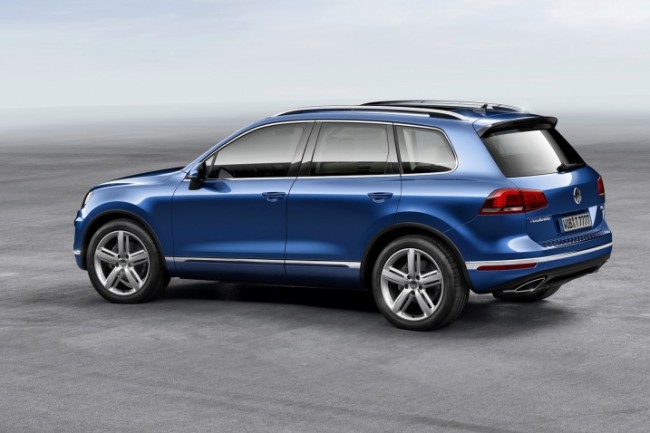 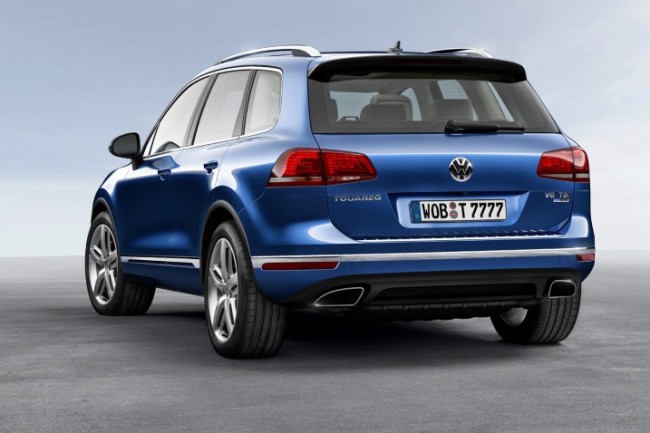 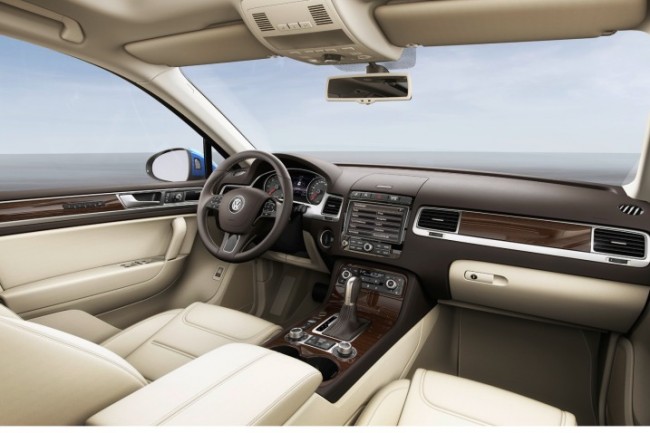 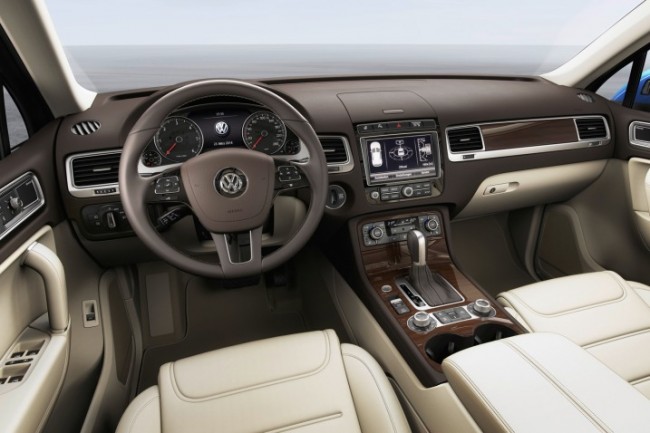 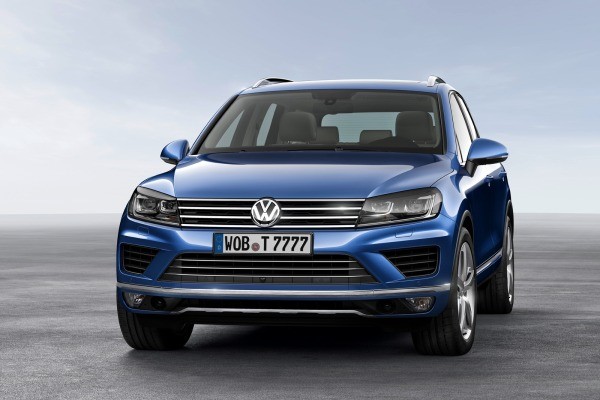 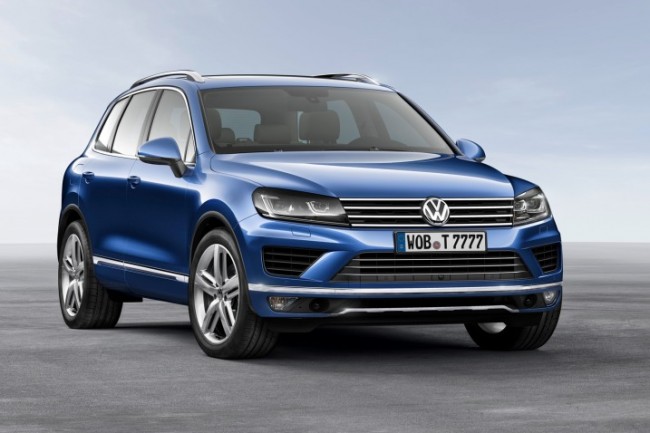