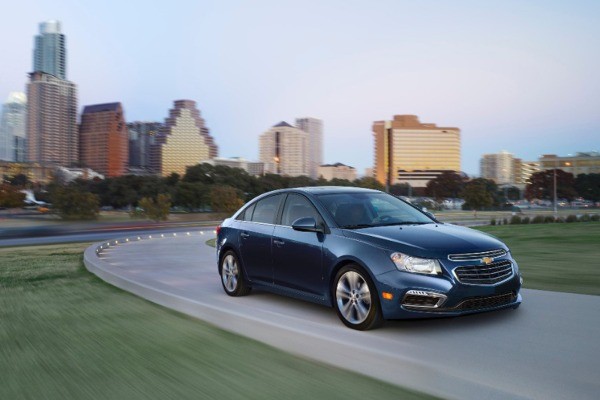 General Motors has unveiled its 2015 Chevrolet Cruze ahead of its expected debut at this week's 2014 New York Auto Show.

Confirmed changes to the Cruze were decided on to make the vehicle more competitive in the small-car segment.

The vehicle completes in the segment with similar vehicles like the Ford Focus, Hyundai Elantra, and Honda Civic.

The Cruze's new exterior was inspired by both the 2014 Chevrolet Impala and Malibu.

LED daytime running lights can be expected on LT ant LTZ models, according to the release.

A number of new exterior colors will be offered, though no have been confirmed officially so far for 2015.

OnStar 4G LTE with an optional Wi-Fi hotspot has been confirmed for the new Cruze vehicle.

Customers will also be able to access the new Text Message Alerts feature for smartphone users with Bluetooth profiles. The feature is capable of reading incoming texts through the vehicle's speakers, and Siri Eyes Free for iPhone iOS 6 and 7 users, according to the release.

The new Cruze will reach dealerships sometime this fall.

Pricing has not been announced by the automaker yet. 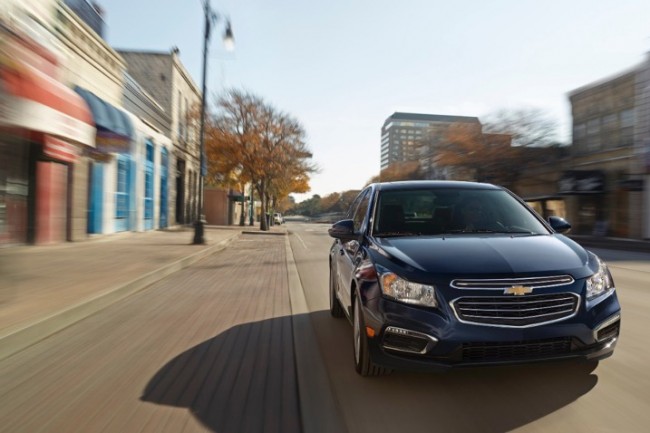 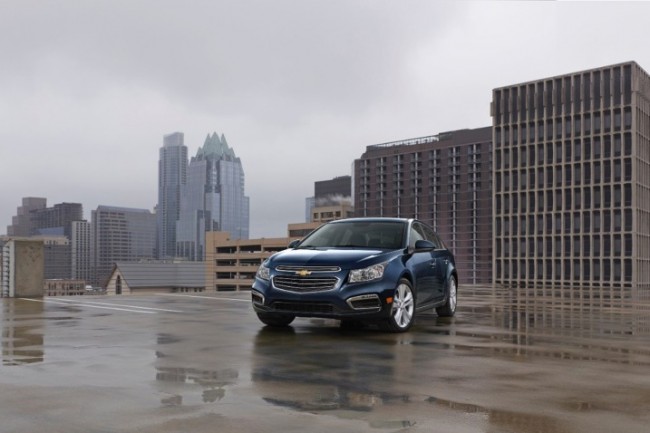 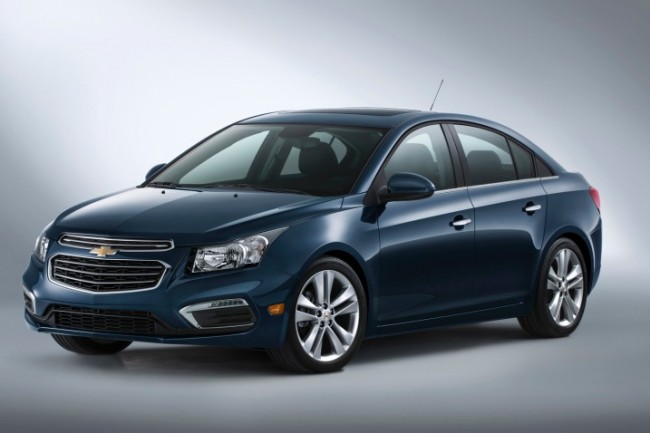 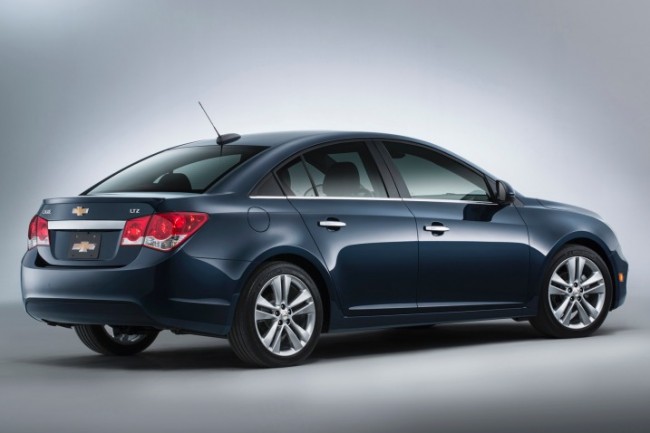 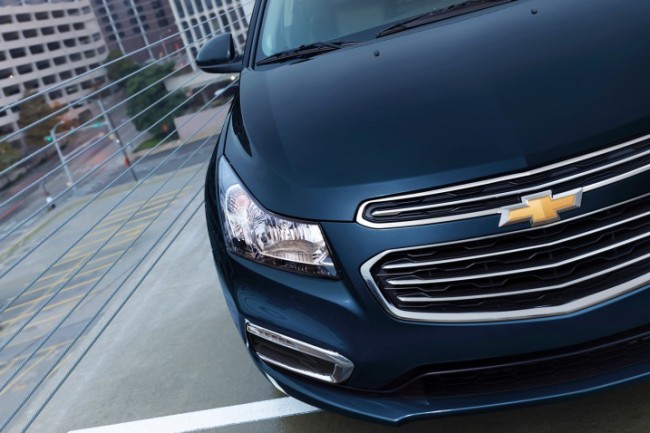 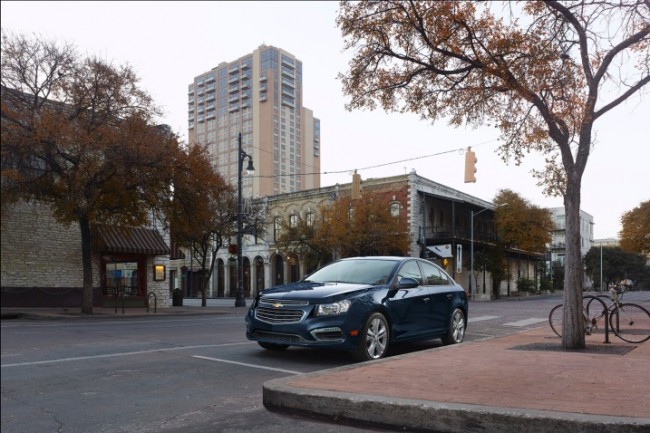 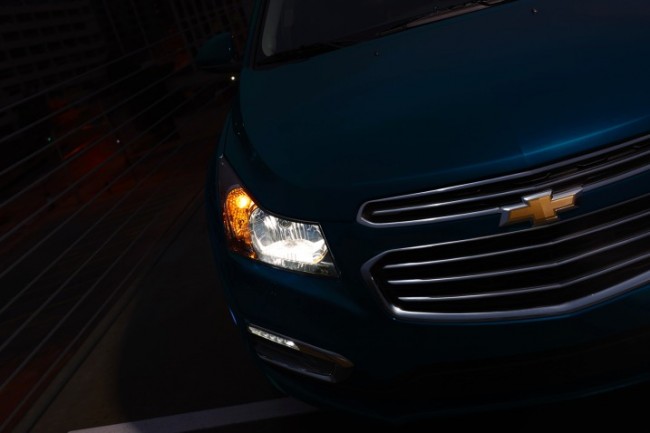 GM to Offer Lower-Priced Version of the 2016 Chevy Volt