Can a first-time DUI be dismissed in Florida? 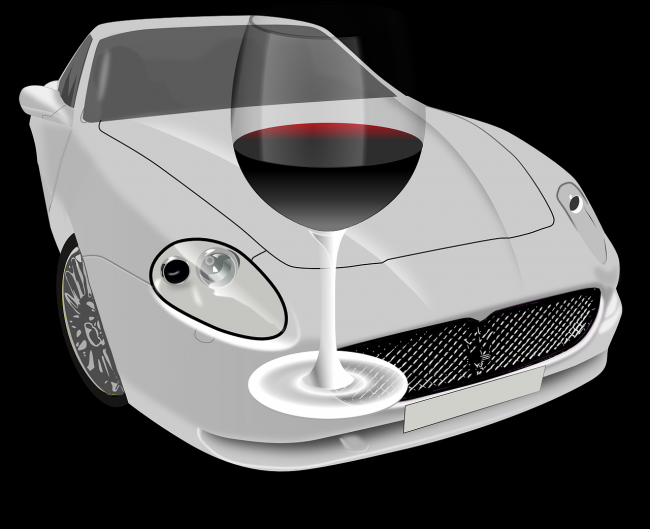 (Photo : Image by Clker-Free-Vector-Images from Pixabay )

If you have been charged with a DUI in Florida, and it's your first time being charged, you may be wondering if there is any way to get your DUI charge dismissed. It is possible with the help of a skillful law professional.

After an arrest, your Miranda rights allow you to contact a lawyer to represent your rights and speak on your behalf. Many first-time DUI defendants turn to a reputable and skilled lawyer to help secure a positive outcome in their case.

Having a thorough understanding of your legal rights and how to defend yourself in your DUI case will be critical to your case's outcome. That's why legal professionals always recommend turning to a skilled DWI attorney for their Florida DUI defense.

When you're initially pulled over for driving under the influence, whatever happens next will affect the outcome of your case. In most instances of DUI charges, you can combat the charges even if you submit to taking a DUI sobriety test. You don't always have to accept the test results or the presented evidence.

Your Florida DUI attorney will examine all of the facts surrounding your arrest while meticulously scrutinizing all of the details of your arrest.  Generally, your Florida DUI lawyer will use the information gleaned from the following questions to build a case for the dismissal of the drunk driving charges against you:

●       When the officer stopped you, did they have probable cause to do so?

●       Which courts have proper jurisdiction over your DUI charge?

●       Were the chemical test results from your DUI tampered with, expired, or inaccurate?

●       Were there other underlying factors that may have contributed to your DUI charges?

Once your DUI attorney has had a chance to examine all of the information available about your arrest and the officers involved, they will use that information to put together an aggressive defense to have your DUI reduced or dismissed.

Reduction or Dismissal of DUI Charges in Florida

Whether or not your Florida DUI case goes to trial will depend on the circumstances surrounding your arrest and trial. An adept DUI attorney may be able to get your charges reduced or dropped when one or more of the following criteria applies:

●       There is insufficient evidence to support the charges against you

●       The evidence against you is deemed inadmissible

●       There was an error in your DUI examinations

Often, a Florida DUI can get dismissed and expunged when individuals charged with DUI offenses participate in state-approved pretrial intervention programs. Work with an experienced DUI attorney to examine your options while improving your chances of having your case dismissed or reduced.

If you are facing charges for driving under the influence in Florida, it is vital to have a qualified defense lawyer representing you in court.

Florida DUI lawyers can challenge law enforcement's evidence against you and get your charges reduced to reckless driving or even dismissed.