Do All Cars Have Catalytic Converters? 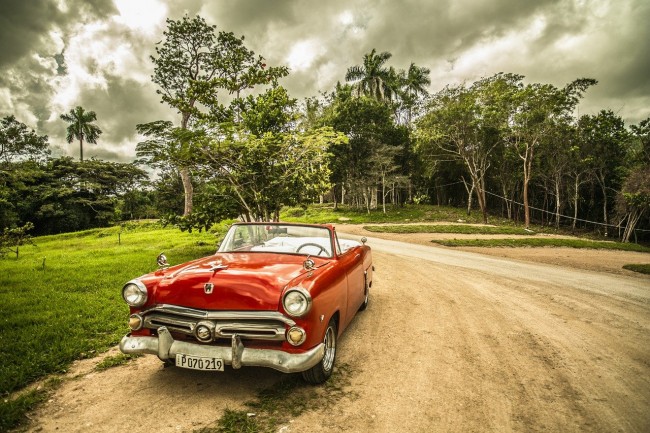 Yes, almost every car made a few decades ago has catalytic converters in them.

Can a Car Run Without a Catalytic Converter ?

As often, a catalytic converter is fixed on a car to filter all toxic substances from gases via the exhaust pipe. This may fail once in a while. It can also be blocked over time and need a replacement.

Do All Cars Have Catalytic Converters Now ?

Today, more electric cars are being produced. These are plugin cars and they're gradually catching up. Electric cars don't need catalytic converters.

Other cars powered by hydrogen don't use catalytic converters. These cars include fuel cell cars. Hydrogen burns well without causing any toxic pollutants. So cars that run on them don't require these converters. The Honda Clarity Fuel Cell model is a perfect example of these cars. It is currently on the market ( not in the United States for now). They will soon be readily available for mass purchase in the nearest future.

What Vehicles Have the Most Valuable Catalytic Converters ?

Cars that have the unit in the engine bay may not be too susceptible to theft. But the old models of some cars get more target. Why is this? The catalytic converters of older cars' models have more precious metals than what the new ones have.

Another car with a valuable catalytic converter is the Lamborghini Aventador. Its catalytic converter worths about $3,120. This vehicle also needs to run with two converters - making them cost a total of $6,240. Anyone who can afford exotic cars won't have a problem replacing these converters.

Other vehicles with the most valuable catalytic converters include Jaguar, Porsche, and high-class Land Rover.

When thieves steal these valuable converters, they often sell them at scrapyards. According to the Salisbury Police Department, it was reported that catalytic converters that were most stolen were from vehicles such as pickup trucks, Toyota Priuses, and Honda vans.