What is the law for car accidents? 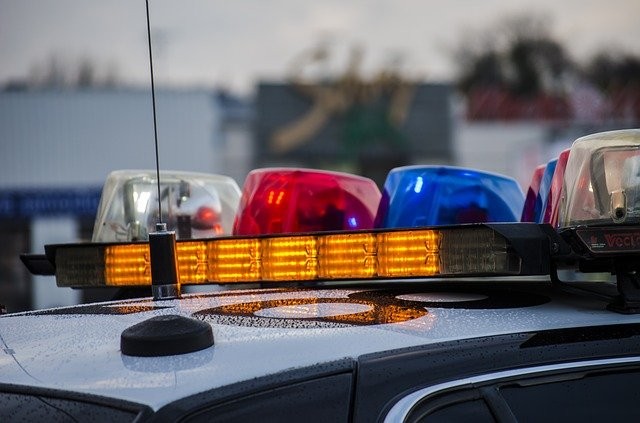 (Photo : Image by tevenet from Pixabay )

After you get into a bad car wreck, it can be confusing to prove who is at fault for the accident. This can be incredibly frustrating if you received serious damages because of the car crash. One way to determine who is at fault is by discovering who broke traffic laws. If the other driver happened to cause a traffic violation that resulted in the accident, they can likely be held accountable for your damages.

If the other driver passed a stop or yield sign and didn't come to a full stop before checking for passing traffic, this would be against the law. Some drivers don't yield, which can result in deadly accidents that could have been easily avoided.

One of the most common ways that traffic laws are broken is through speeding. Many drivers go far beyond 10 mph on highways while trying to get to their destination.

It is against the law to text and drive, but unfortunately, many drivers participate in distracted driving, putting other drivers at a high risk of an accident. It is legal to talk on the phone in Georgia only if you are using a speakerphone, headset, earpiece, blue-tooth, or other hands-free devices. If someone is talking on the phone with the device to their head or in their hand, this is also breaking the law.

It is illegal to leave the scene after a car crash. When someone commits a hit and run and is caught, they will be punished because they have committed a crime.

Some drivers act irrationally because they are upset with another driver. They may speed, cut you off, and perform improper lane changes. When a driver intentionally bumps into you or is grossly negligent, this can result in an accident, and they can get charged for punitive damages.

If the other driver has a BAC level that is higher than 0.08, they can be punished with a DUI charge. It is also illegal to drive while under the influence of an illicit drug, as it impairs a driver's ability to pay attention to the road. Some drivers may also be drowsy because of legal prescription medicine. While they may not be doing any illegal activity, they could have avoided getting on the road after taking medication.

Drivers sometimes don't pay attention to who is in the lane beside them and may accidentally cut off another driver, swerve into their lane without warning, or don't stay in their lane and drift out into the path of others. Some don't signal and provide no warning that they are changing their lane. This can also be considered unlawful but is harder to prove without the help of witnesses and traffic cameras.

When you get into a bad traffic accident and aren't sure who is at fault, you can work with a knowledgeable law firm in Atlanta that can inform you of the rules. They can also investigate the accident scene and discover who may be at fault. Attorneys can use various methods to uncover what happened at the scene of the accident and use strategies to gather and collect additional evidence.