Driving innovation: The evolution of cars over the last 50 years 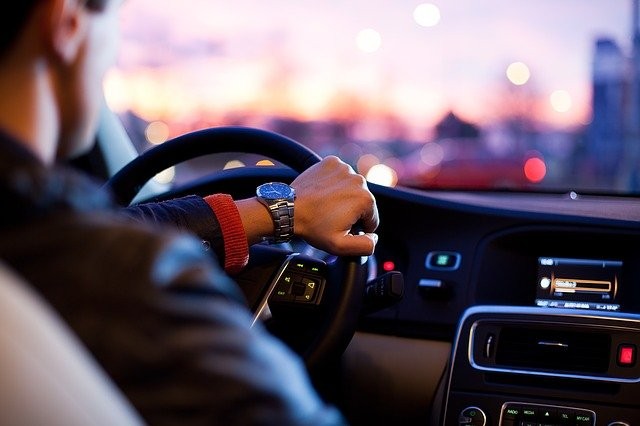 (Photo : Image by Free-Photos from Pixabay )

Cars have been with us now for over 135 years and have helped shape how our society functions, from transporting goods to making daily commutes. The evolution of the car has brought us a period of exceptional innovation in terms of transportation, so much so that the cars we drove 50 years ago seem like archaic technology compared to our modern cars.

Cars were still deemed as a luxury for most families in the 1970s, but by the end of the decade, that was set to change. The American car industry was forcing affordability across the market with mass-produced, quality vehicles being sold around the globe. From the family-friendly Ford Escort to muscle cars like the Pontiac Firebird - cars were becoming better, more affordable, and widely available.

The 1970s also brought some quality of life improvements to driving in the form of power steering. Collisions became less likely as controlling cars became much easier. Before power steering, it took both hands and significant effort to turn a corner while driving.

By the 1980s, cars were a commodity found in most family homes and the industry was making more affordable vehicles. This created an era of fuel-efficient, safe cars that were designed to appeal to the masses. Metallic paints that offered muted colour tones replaced the vibrant colours of the past generations and cars became more sensible.

On-board sensors and electronics started to become more prominent in cars, which offered improved reliability and safety. The ability to control air intake and valve speeds through sensors created a more dependable and fuel-efficient engine in cars.

The 1990s, for many, was a renaissance period in car design. Following a decade of cars that were designed with substance over style in mind, the 90s looked to turn that on its head. Sporty roadsters such as the Mazda MX-5 or high-end Porsche's set the tone for this decade, with cars being rolled out to celebrate the driving experience.

Safety was still a high priority in the 1990s, with innovations such as airbags becoming common in mainstream car models. This, coupled with the rise of onboard computer technology, made cars safer and more dependable than ever.

By the 2000s, cars were available in a plethora of shapes, styles, colours and designs. From beefy SUV's to microcars, there really was something for everyone by the turn of the millennium. Although options were almost limitless, cars typically went for more muted colour schemes like white, black or silver.

The 2000s also saw the full embrace of onboard electronics on cars, which helped improve safety tremendously. Cars were equipped with tens of different sensors to indicate drivers about everything from flat tyres to oil leaks. Hybrid engines that used batteries to power cars started to become popular, with the Toyota Prius forging a path into eco-driving.

The evolution of cars has been an exciting one to follow, as the industry has continually found itself on the cusp of innovation. Today, we are looking towards automated driving and fully electric vehicles, but we would not be here were it not for the past innovations in the industry.

If you would like to see how cars have evolved in the UK, then check out this Car Museum showing the Great British Car Journey