Should I take photographs or videos of the accident scene? 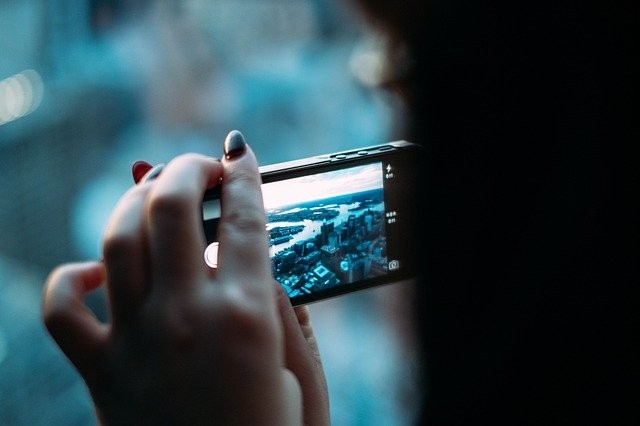 (Photo : Image by Free-Photos from Pixabay)

It isn't always easy to figure out who caused a car accident, especially when there were multiple cars involved. If you believe the other party is at fault for your accident, you will need to show that they broke a traffic law or were careless while driving. For this, you will need photographs and videos of what happened to help your attorney prove your case. The car accident lawyers of Goldstein & Goldstein recommend that you take photographs of your car accident.

Photographs can be analyzed in depth and can be magnified, allowing an investigator to see crucial details in the traffic wreckage. Instead of taking a video, take multiple photographs of the scene. You can take different angles, zoom in, and take large landscape pictures. Videos limit what you can do with the footage once it's been recorded. While they show what's happening at the scene, it is harder to magnify or analyze since it is moving media. Even slow moving footage is harder to scrutinize compared to photos.

The wreckage that happened after the collision should be documented for additional evidence. Take pictures of your own car as well as any other vehicles involved. These images can show how the other driver impacted your vehicle, how the crash occurred, and provide clues on how fast each vehicle was going. The photographs of the property damage can help paint a picture of the way you were driving and how the other driver initiated the car crash.

In addition to property damage, the debris from the crash on the road can also provide proof of how the accident occurred. For example, any skid marks on the road show the trajectory of each car. There may also be harmful road conditions that may have contributed to the accident. Nearby structures such as telephone poles, traffic hazards, road damage, and other obstacles may have been in the way of you or the other driver. If the weather was bad, take pictures of this too.

Photographs Can Have GPS ID

If you turn on the GPS settings for images in your phone, photographs can also record your geolocation through the Exif data. This can show the coordinates of where your car accident occurred, providing additional evidence.

Lastly, you should photograph your wounds to show how badly you were injured. It is a bad idea to skip doing this just because you have a couple bruises or scratches. Showing that you were hurt will provide proof, in addition to your medical bills and the other expenses caused by your damages.

How Taking Photographs Can Help My Car Accident Claim

Unlike videos, images provide greater detail and can allow investigators to better understand how your accident occurred. There may also be traffic cameras in the area that can do the job better. You can seek additional advice from your attorney on how photographs can improve your claim.