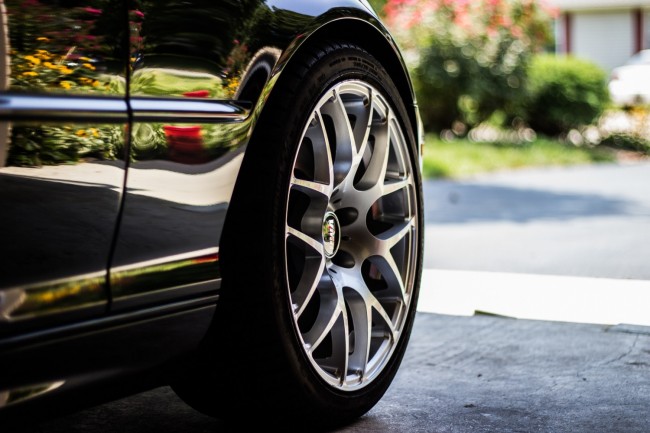 The world of tyre safety received some good news recently, with the Department for Transport's Reported Road Casualties Great Britain (RRCGB) report providing some cause for optimism.

This statistics show in 2019 there were 1,752 deaths on British roads, which is about the same as the level since 2012. There were 153,158 casualties reported, which marks a 5% drop from the previous year. We should note, as the report's authors do, that there has been an upsurge in traffic over the past decade, which means that the rate of fatalities per billion has actually dropped by 4% the year.

4% might not sound like a very impressive achievement - but if we measure progress over a decade, it quickly adds up. In 1979, the figure for fatalities was 6,352. Since then, the numbers have tumbled steadily downward.

When assessing the statistics, it's easy to lose sight of what this really means in terms of people who are alive now who otherwise might not have been. Traumatic hospital visits that haven't occurred; funerals that haven't been attended; families that haven't been devastated. It's worth pausing to reflect on the progress that's been made, if only to reassure ourselves that all of the little road safety measures we take really do add up to something.

So, what measures can we all take? Fortunately, we have a reminder in the form of TyreSafe's new video, launched to mark the start of Tyre Safety Month. It mocks up a few classic film posters in tyre-related form.

TyreSafe's campaign is built around the tagline "Are your tyres ready for ACTion?". In this case, ACT is an acronym, standing for Air Pressure, Condition, and Tread. Let's think about each in term.

Your air pressure will determine how much of the tyre actually comes into contact with the road. The more contact, the more grip, and the less the braking distance. As well as saving you money on your fuel bill, this is a step that could spell the difference between life and death.

Inspecting for lumps and bulges can be a lifesaver. Misshapen tyres are at risk of 'catastrophic failure' according to TyreSafe. They should be replaced as soon as is practicable. You can buy tyres online from reputable sellers. Doing so will save you money, and thereby help you to buy replacements that little bit more regularly.

The tyre's tread plays an essential role in transmitting water away from beneath the tyre. If it's not deep enough, then it'll be vulnerable to skidding. A tyre is legally required to have tread that's more than 1.6mm deep. You can check this easily using the trim around the edge of a 20p piece.