Georgia Driving Laws to Be Aware Of (Including Some Odd Ones) 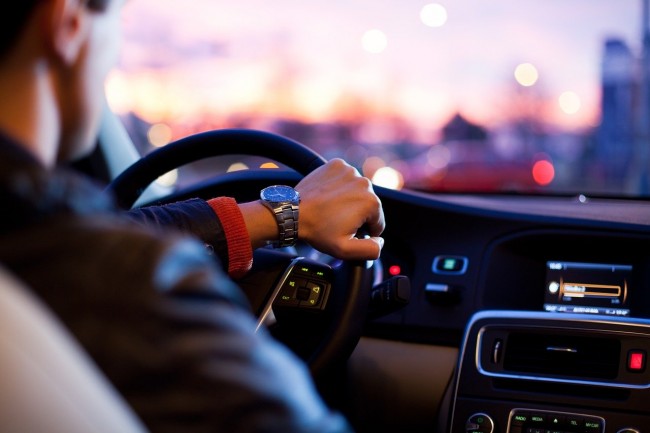 (Photo : Georgia Driving Laws to Be Aware Of (Including Some Odd Ones))

Every state has its own set of laws, including driving laws, but others as well. There are also myths that people believe about laws in their state.

For example, people often believe that it's illegal to drive barefoot in Georgia and elsewhere. It's not. There are no laws in any state that say you can't drive without shoes.

Now, does that mean you should drive barefoot? Maybe not because if you do and you get in an accident, you might face civil repercussions.

Beyond the issue of driving barefoot, what are some of the Georgia driving laws to be aware of?

You're Required to Have Insurance

This law isn't necessarily strange, but it is one to be aware of. In Georgia, you are required by law to have car insurance. However, the minimum car insurance requirement doesn't include coverage for your own car or your passengers if you're in an accident.

If you want your own vehicle to be covered, you're going to need to think about collision and comprehensive coverage.

Additionally, the minimums required in Georgia might not be enough to cover another driver if you're in an accident, and that might mean you need to increase your liability coverage too.

There are things that are still legal under the law, though. For example, you can use hands-free features to talk on the phone while you drive.

Georgia enacted what's often dubbed the slowpoke law in 2014. Under the so-called slowpoke law, you can get a citation if you are in the passing lane of a highway and driving slowly so that you're then holding traffic up behind you or you're interfering with the flow of traffic.

The concept behind the law is that if you're going slower than the rest of the traffic around you, you're creating a risk and you're congesting the highway.

Georgia isn't the only state to have a law like this. You'll also find them in states like Florida, New Jersey, and Tennessee.

Based on the specifics of the Georgia law, if you're in the leftmost lane, you can get a ticket if you stay there even after realizing the car behind you is traveling at a faster speed.

There are exceptions to this law. For example, if the weather is bad and leads to people needing to slow down.

Even though law enforcement officials do write citations for the law, many people in the state still aren't aware it exists.

If you receive a citation for being a slowpoke, it can mean a misdemeanor. A misdemeanor in Georgia can come with fines of up to $1,000, up to 12 months in jail, and three points on your license.

In Georgia, there's something called the move over law. Under the move over law, if you're traveling in the lane that's adjacent to the road shoulder, you have to move over when utility and emergency vehicles are stopped and are operating in their official capacity. This law covers all first responder vehicles, wreckers, utility vehicles, DOT vehicles, and HERO units.

If you don't obey the move over law, you might pay a fine of up to $500. If the traffic is too heavy for you to safely move over, according to Georgia law, you should slow down below the speed that's posted and be prepared to stop.

This law was enacted in Georgia in 2007.  It changed the driver's license requirements for teen drivers, and it was named after Joshua Brown, who died in an accident in 2003. His parents worked with legislators on the law, and teens are required to get specific driving experience before they get their license.

Now, as far as a strange law-in Georgia, you can't honk at fairs.

It's illegal to honk your horn during a fair no matter what, so if you think you could be tempted to do so, you might want to avoid driving near any while you're in Georgia.