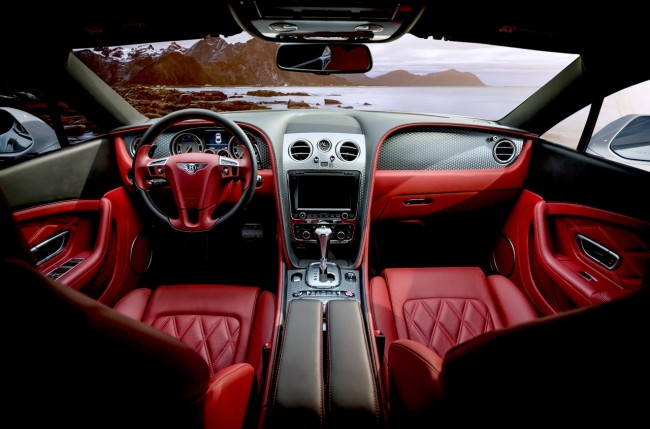 From the moment you learn to drive, and every day after that, one thing is as certain as putting on your seat belt: You need car insurance.

Most road rules are black and white; there's no room for interpretation with red lights and stop signs. However, car insurance rates are calculated using any number of variables, making it difficult to determine when you're overpaying.

More importantly, there might be more than the cost calculation of car insurance that has drivers scratching their heads. For a look at how much insured drivers know about their car insurance, Car Insurance Companies asked over 1,000 people to take a short quiz. Low scores didn't just correlate with a lack of understanding - they also indicated that people who were confused about certain elements of their coverage often overpaid for it too.

The price might be a determining factor for a majority of drivers shopping around for insurance, but the less educated drivers are about their premiums, the more they pay, on average.

While around 15% of drivers rated their understanding of car insurance as not at all or slightly knowledgeable, they also paid the most: $194 a month. Even worse, nearly 1 in 3 drivers said they didn't know their deductible amount, and 13% didn't know their monthly premium amount.

Using a short, nine-question quiz, Car Insurance Companies graded the overall understanding of car insurance. Fewer than 1 in 10 drivers scored an "A" on the quiz. Instead, nearly 1 in 4 drivers achieved a "D," and close to 1 in 3 drivers earned an "F" on the quiz.

A low grade didn't just indicate some major knowledge gaps - it also signaled that many drivers could be unknowingly overpaying for their coverage. Drivers earning an "F" on the car insurance quiz paid the most on their premiums, $216 a month, on average. In contrast, drivers who earned an "A" on the quiz paid the least ($139), and drivers earning a "B" or "C" paid only slightly more (roughly $163).

One of the biggest areas of confusion around car insurance might be how rates are determined. Just 84% of drivers knew age was a consideration in the cost of their coverage, followed by driving history (nearly 78%), driving distance (almost 61%), and claims history (47%). Fewer than 1 in 5 drivers were aware of the impact of occupation, local coverage, or education on the cost of their coverage. Meanwhile, more than 1 in 10 drivers incorrectly suggested the number of passengers, parental status, and unpaid tolls could raise or lower coverage costs.

While most drivers were able to correctly define the terms "deductible" and "premium," more than 1 in 10 drivers were confused by the terms. Around 8% of those polled mislabeled a deductible as the monthly payment they make for coverage rather than the out-of-pocket amount paid toward repairs or injury.

Drivers are confused about what elements of their policy cover certain incidents, too.

Despite potentially not being able to describe all the elements of their policy, 9 in 10 drivers believed they have enough auto coverage. While close to half of drivers didn't even know what collision coverage is, almost 72% knew it was part of their policy. Less than half of drivers had bodily injury coverage, and even fewer had medical payment coverage or uninsured driver protection.

Compared to 1 in 10 drivers overall who didn't know how to file a claim in the event of an accident, close to 16% of millennial drivers admitted to this knowledge gap, more than any other generation.

Being confused about your car insurance coverage doesn't just mean you're likely to pay more, it could also signal that you're more likely to be involved in a collision or need to file a claim. Drivers with more than two accidents and two or more claims filed in the last year scored an "F" on the Car Insurance Companies quiz.

Want to test your own knowledge? Take the Car Insurance Companies quiz here.