What Purpose Does Oil Perform in a Car? 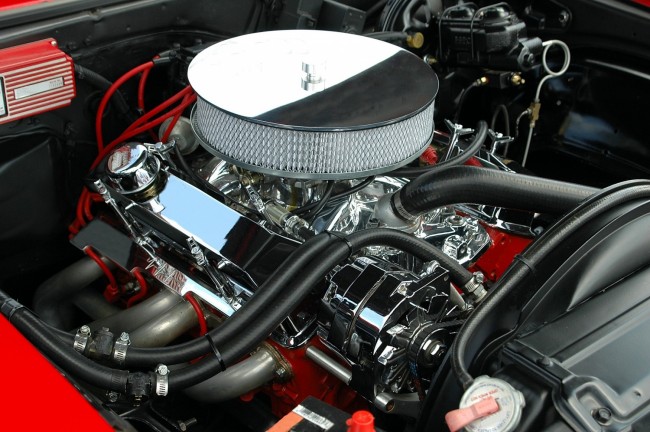 As a rule, every car enthusiast knows that there is engine oil in the car engine, which is necessary for lubricating the rubbing parts. However, not everyone understands what other important tasks oil performs except for lubrication. Also, many car owners find it difficult to answer why do we need to change the engine oil strictly according to the regulations or even ahead of schedule.

Next, we will talk about how engine oil affects the engine and why it is necessary to change the oil. Also, we will consider when to replace the oil and why it is optimal to make such a lubricant change taking into account certain conditions, factors, and features.

The Main Functions of Engine Oil

At an early stage of engine development, lubricant was needed to lubricate the crankshaft journals. Also, it was used to remove wear products and excess heat to the crankcase of the power unit.

In modern engines, it is actually a hydraulic fluid for all components and mechanisms inside the engine. The answer to the question of why the engine needs engine oil is quite simple. The lubricating fluid protects parts and friction surfaces from dry friction, forming a stable oil film on them. However, this is not all. The specified film creates protection against rust and also minimizes the impact on the parts of various chemically active components, which inevitably form during the operation of the engine.

It turns out that the basic functions of modern engine oil are the following:

First of all, any engine oil consists of an oil base and a package of special additives that are added to it. Additives are responsible for the stability of the oil film and the viscosity of the oil. Thanks to these additives, the lubricating fluid receives many unique properties and characteristics.

However, the oil base itself plays an important role, depending on which oils are divided into the following:

Mineral engine oils are natural because they are made from oil. Such lubricants are the easiest to manufacture and the most affordable. However, these products have the highest viscosity at low temperatures. They die out during engine operation, oxidize, and age faster than others.

In practice, this means that they need to be changed more often than semi-synthetic or synthetics. Often, such lubricating fluids are used in engines with high mileage. It happens because the increased viscosity of the mineral water allows the formation of a thicker oil film. Also, it somewhat compensates for the gaps between the parts increased from wear. As a result, the engine runs quieter, and impact loads are reduced.

Why and When You Should Replace Oil

It is not difficult to guess that the oil is constantly heated and cooled. Also, wear products of the engine accumulate in it. It turns out that the lubricant needs to be changed to remove accumulated contaminants from the motor. As a rule, an engine oil change is prescribed by the car manufacturer itself, taking into account a certain mileage. On average, the indicator is fixed at around 15 thousand km. However, it is important to consider a number of additional features.

You also need to remember that the oil filter must be replaced in parallel with the filling of fresh grease. Ignoring these rules and recommendations can lead to a significant reduction in the resource of the power unit, failures in its operation, or damage to the internal combustion engine.

In conclusion, we want to note that only correctly selected motor oil is the only way to maximize engine life. Also, it helps to maintain the performance of the engine throughout the life of the engine until overhaul. Also, it is essential to choose a high-quality garage for oil replacement. If you are in Al Quoz, Dubai, then it is recommended to visit their garage or autorepairdubai.com to replace car oil.