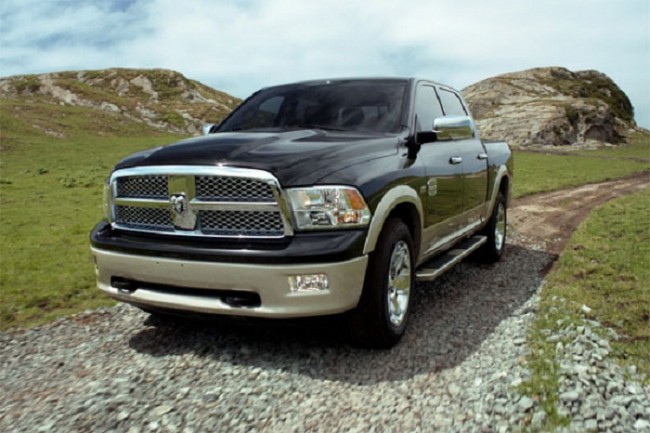 "Texas is a tremendously important SUV market and we have proven that winning TAWA awards increases showroom traffic and increases sales", said Mike Manley, Jeep's president and CEO in a press statement. "Through September of this year, Jeep brand sales are up 20 percent nationally, and nearly double that in Texas."

Award winners were chosen by 50 Texas Auto Writers over the course of two days using a Borda election method whereby the results were determined using points assigned to members' first, second and third choices according to the press release.

F-35 Fighter Jet Deal: Israel Signs on to Make Helmets for The U.S.

Brad Keselowski Drives With a Jack Under His Car, Still Wins AT Charlotte (VIDEO) 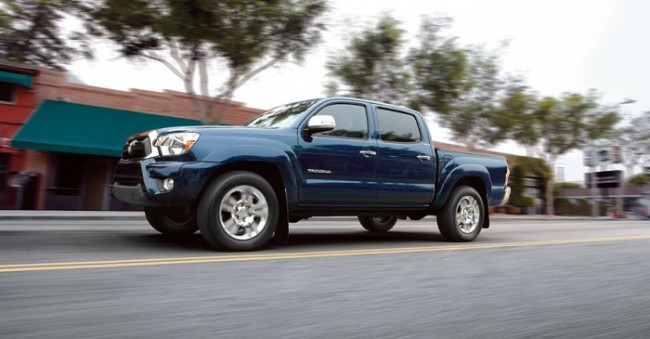 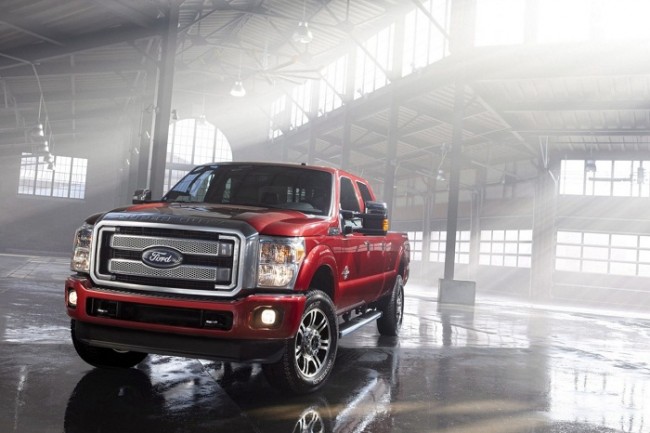 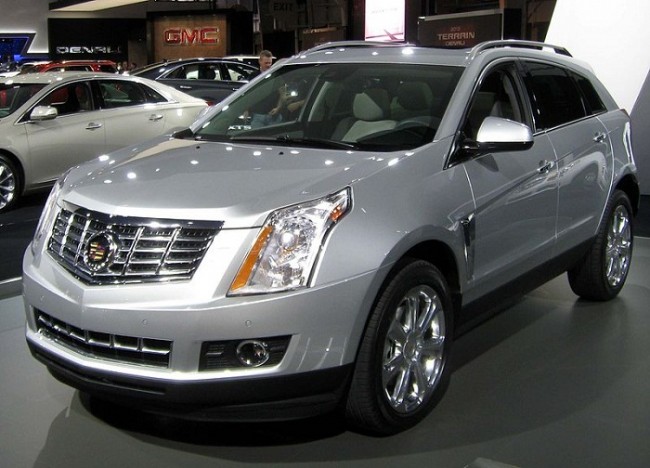 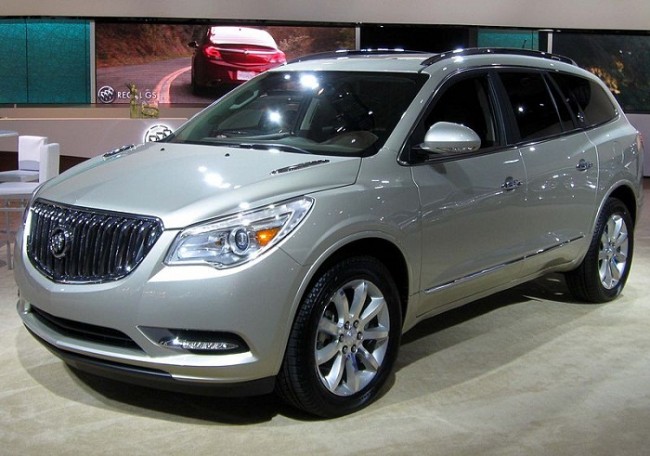 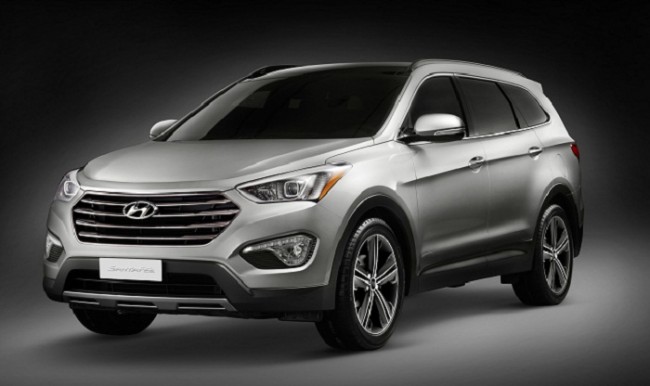 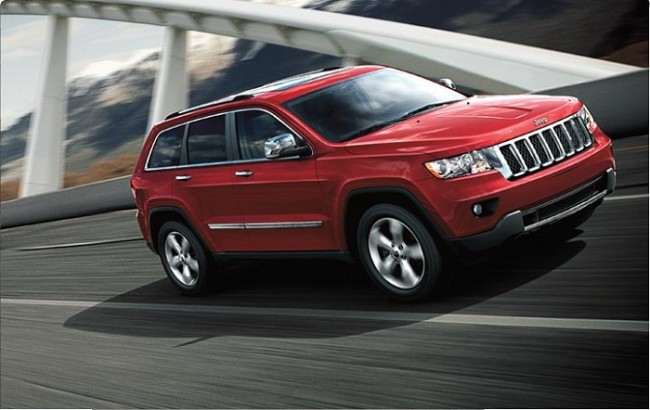 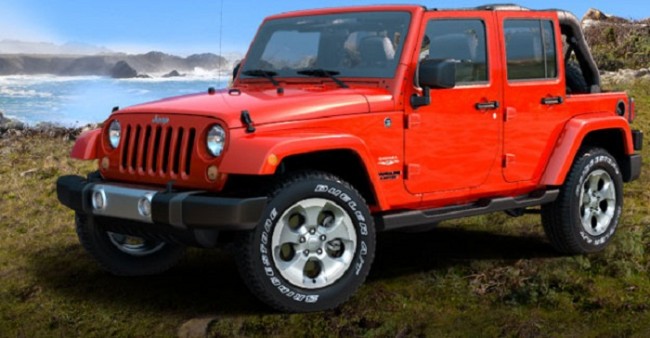 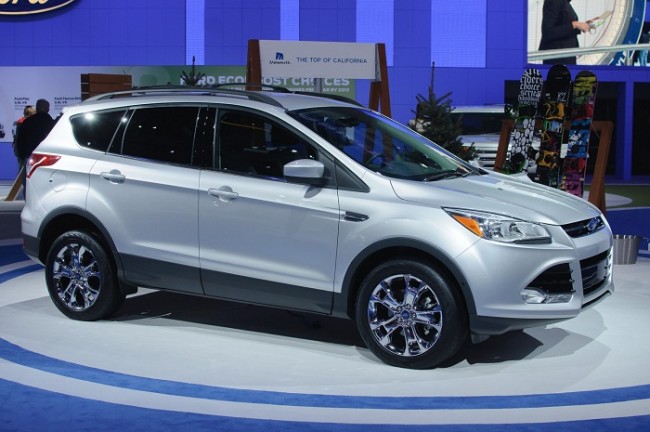