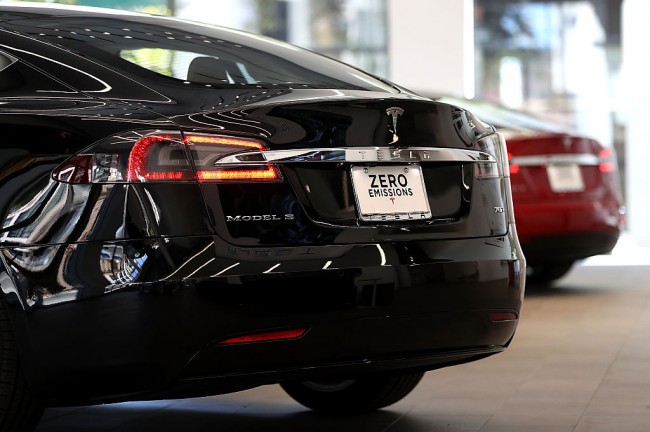 Anticipation for the release of Tesla's first mass-produced electronic vehicle Model 3 is still at an all-time high. But despite the attention that the Model 3 is getting, other "Teslavangelistas" are quite smitten with the release of another model from the acclaimed EV brand.

This time around, attention is directed towards the arrival of the Tesla Model Y. Ever since CEO Elon Musk briefly teased Model Y during Tesla's Q2 report, fans have been as keen as detectives in unlocking more insider information as to what this model is going to be.

Just like what they say, the hype is indeed real.

To add up to the excitement, here are five reasons as to why Model Y will be Tesla's most important EV launch ever.