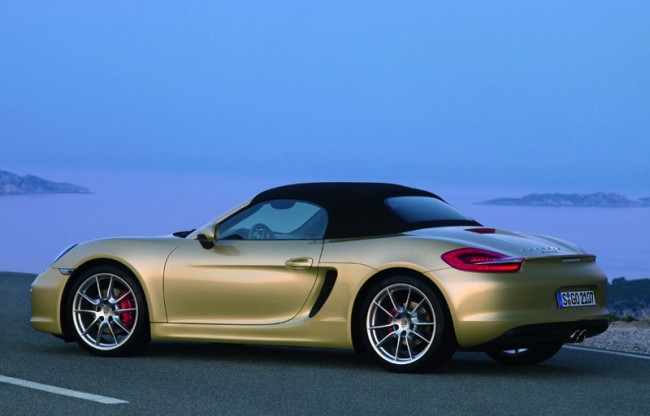 Porsche is presenting the completely redesigned, third generation 2013 Porsche Boxster and Boxtser S for the first time in North America at the New York International Auto Show this week.

The 2013 model, with flat six boxer engines, can produce more power while saving on the gas. The new model is to weigh 77 lbs. less than the previous model.

Click “Start” to see the photos of Porsche Boxster. 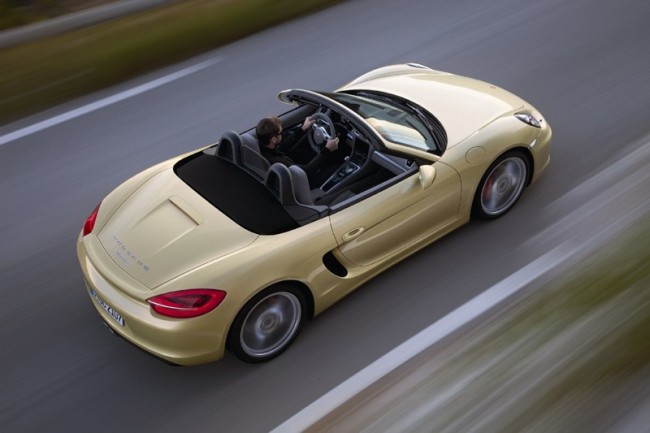 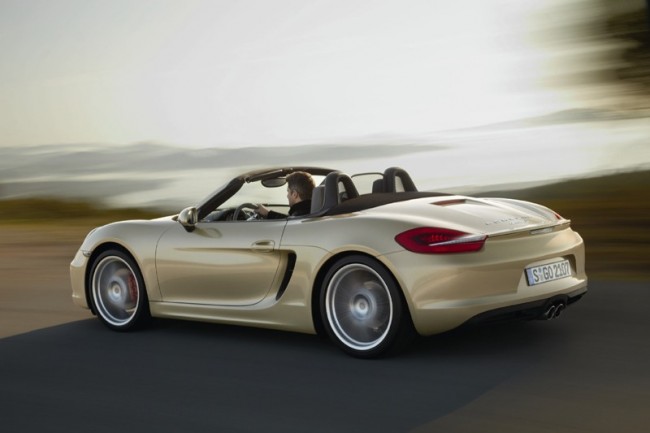 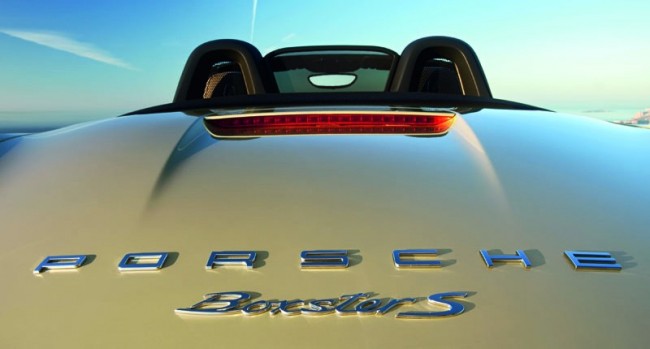 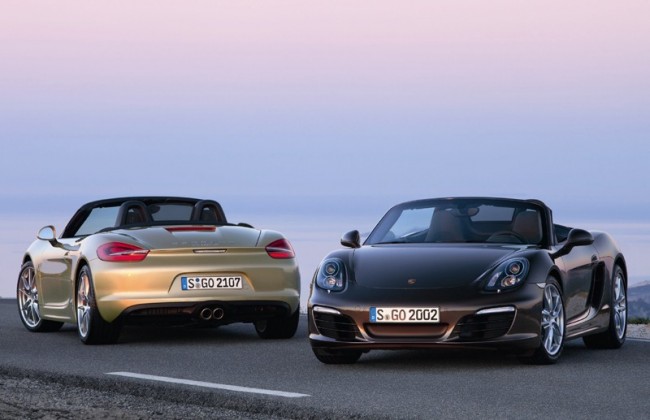 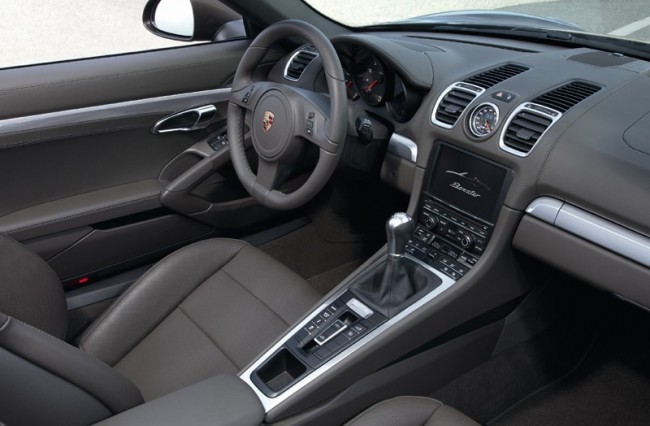 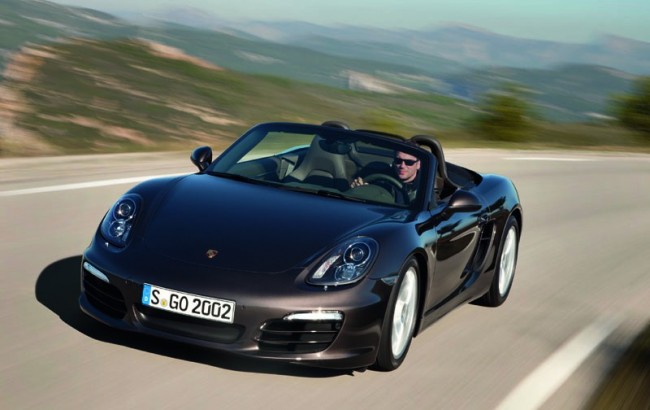 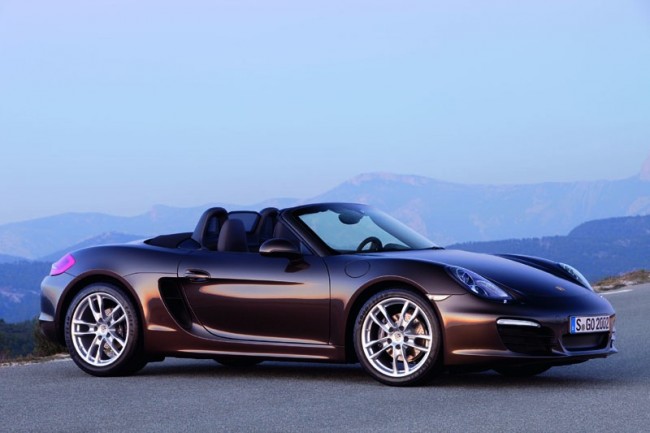