Review: A Supercharger Puts Pep in the Step of the 2015 Honda HPD CR-Z Hybrid 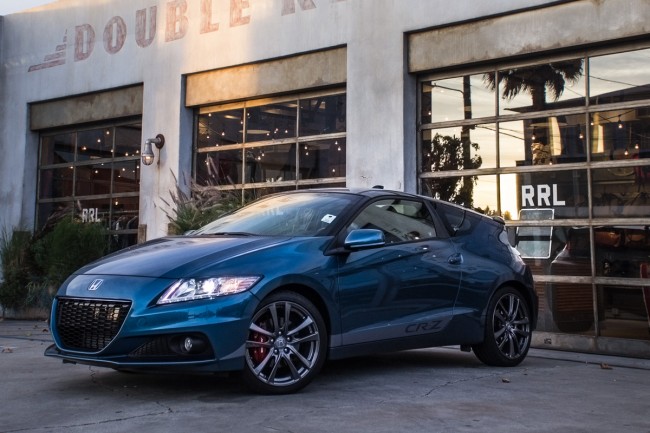 The CR-Z is a two-door hatchback that was introduced nearly five years ago, with the goal of capturing the spirit of the historic Civics and CRX while infusing Honda's proprietary hybrid pep into the package. It's an offbeat choice to a segment that now includes the Volkswagen Golf, Scion tC, and equally quirky Hyundai Veloster.

The HPD CR-Z builds on that idea, adding performance credentials to the slow-but-not-that-slow mantra. As part of the $5495 HPD upgrade, the CR-Z receives a supercharger, unique brakes, a sport suspension, a limited-slip differential, and a clutch tuned by HPD. Bespoke emblems complement smart 18-inch wheels that are unique to HPD, as well as spoilers front and back. As tuner cars go, the HPD CR-Z is barely flashy, but it certainly has presence.

We had a chance to drive the CR-Z some years ago when it was brand-new, and we're happy to report that the HPD CR-Z is a step forward in the areas of speed and changing direction. (This is a good thing, because our first impression of the hybrid sports car was a slightly dull one.)

The HPD treatment ups the CR-Z's horsepower by nearly 50 percent, to 197. That amount makes it nearly as quick as the Civic Si, although there is really no similarity to how their engines each perform. A 15-kW electric motor assists the internal combustion engine in quick off-the-line performance, particularly in situations where the pipsqueak engine would need a shot of instant torque-like the run-up to the Hollywood Hills. A 6-speed manual is the only transmission offered with the HPD accessory kit.

We took the HPD CR-Z to the canyons of the Santa Monica mountains to test its suspension, which quickly proved that this hatchback is no Mazda Miata. Yes, it's a pleasure to run through the gears and make the engine sing up to its rev limiter, but less pleasurable is powering through a corner, when the CR-Z feels more top-heavy, undertired and underbraked. You'll like the way that it feels to row through the gears, although you'll wish the first couple of gears were longer.

Where the CR-Z shines is carving through traffic, rarely missing a beat as it slips in between cars with a cheerful buzziness. Keep it in Eco mode, and the experience feels rather unspectacular. In Sport mode, the whole dynamic changes, making it hard for even a seasoned driver of manual transmissions not to overrev. Think of it as a split personality.

Puzzling was the HPD CR-Z's fuel economy, which never seemed to reach above 30 mpg, even on long highway stretches when we feathered the throttle gingerly in Eco mode. To put this in perspective, the Volkswagen GTI and Ford Fiesta ST both reached and exceeded this target in recent testing, and a 2015 Ford Mustang GT-with a 5.0-liter V-8-will easily return 27 mpg on the highway. We expect more out of a hybrid, even on the highway, where it's not expected to do as well as it would in the city.

The HPD CR-Z's cabin is nearly the same as the stock CR-Z's, meaning excellent red-and-black seats, great ergonomic positioning, and high-quality materials all around-especially for just over 20 grand. There is no back seat in this model, and the rear cushions fold flat to create a large, wide loading space. Overall, the design has worn well.

The major letdown inside is an old, uncooperative navigation head unit that robs the fun out of the user experience. The touchscreen-based system was frequently less accurate than our smartphone-based navigation systems, and was slow to react to input. Infotainment is one area where Honda would be wise to take swift action and learn from Hyundai, Mazda, and General Motors about how to make inexpensive, brilliant systems.

Virtually nonexistent, if you think of the CR-Z only as a hybrid sports coupe. Think beyond the hybrid realm to funky gas-only coupes and hatches like the Hyundai Veloster and the Mini Cooper S,

A quirky, aging alternative to the hot hatchback, given a tuner's breath of fresh air.

Cantankerous nav system, outdated tech, suspension still has some work to go before it can catch up with the power.

Spring for nearly the whole $5495 kit and kaboodle, from the supercharger to the chassis upgrades, but leave off the HPD graphics pack.

MSRP: $29,655 (includes destination fees and the $5495 package cost, excluding the cost of installation)

In a field of one, this supercharged hybrid coupe is electrifying. 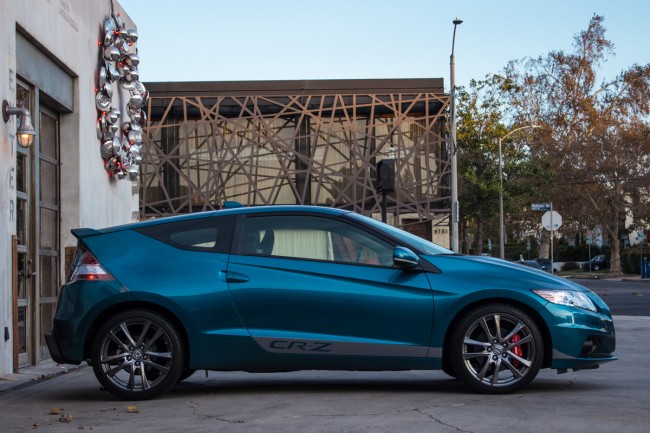 The HPD CR-Z cuts a wedgelike side profile, no different than the standard model's. 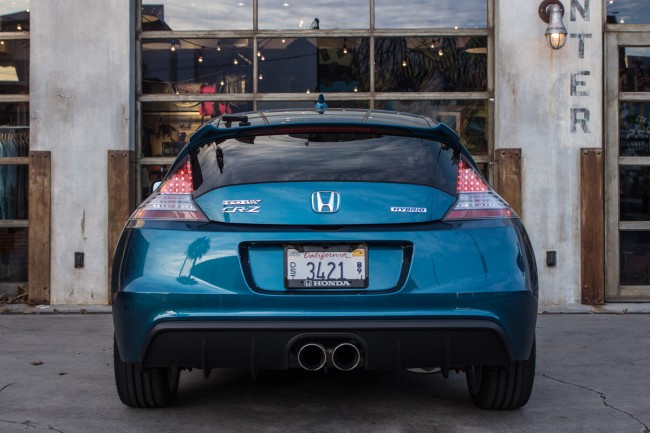 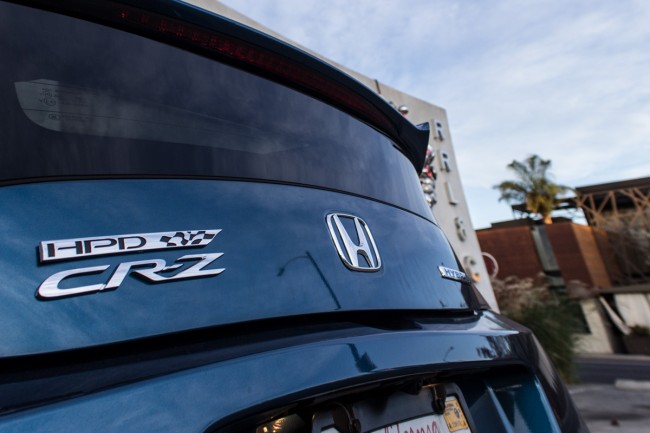 This racing-inspired badge is one of few visual cues that there's something extra under the hood of this CR-Z. 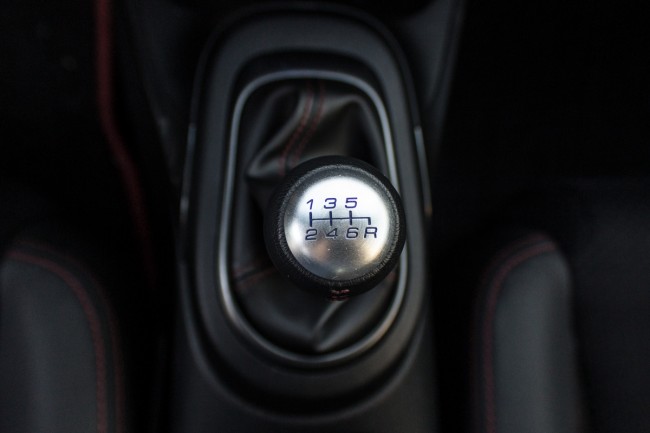 A 6-speed manual transmission is the way to go on the HPD-tuned CR-Z.

Why Settle For A Gas Guzzling SUV When the Honda 2020 Acura TLX is Right Choice ...

2018 Honda Accord: New In Every Way; Boasts Of Reliability And Sportier Demeanor