'Fifty Shades of Grey': 5 Audis Featured In The Upcoming Movie 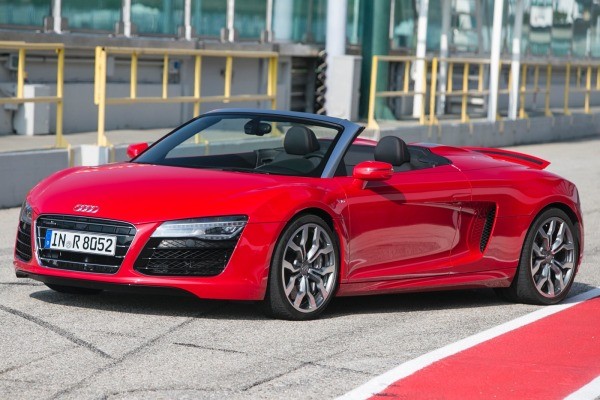 Five different Audi vehicles will be featured in the Universal Pictures and Focus Features' upcoming film adaptation of the popular book "Fifty Shades of Grey," written by EL James.

A new "Fifty Shades of Grey" trailer premiered on November 13 and featured the Audi R8 V10 Spyder and Audi S7. The trailer has collected 12 million views on YouTube since being uploaded.

"We are happy to continue our strong partnership with the film industry with this highly-anticipated project, especially after already being part of the bestselling novel," said Giovanni Perosino, Head of Marketing Communication at AUDI AG, according to a company release.

Along with the sequels, "Fifty Shades Darker" and "Fifty Shades Freed," the books have become a worldwide phenomenon since being release, selling more than 100 million copies in e-book and print, making it one of the most popular book series ever.

Audi is included throughout James' series as the luxury vehicle of choice for characters Christian Grey and Anastasia Steele.

"It was a natural fit for Audi to be a part of 'Fifty Shades of Grey' as it's brought to life in theaters," added Loren Angelo, Director of Marketing for Audi of America. "Audi is a brand that symbolizes performance, technology and modern design. The natural inclusion of our hottest models in this series illustrates how Audi has become truly synonymous with sophisticated luxury."

The highly-anticipated movie will be released in theaters on February 13, 2015. 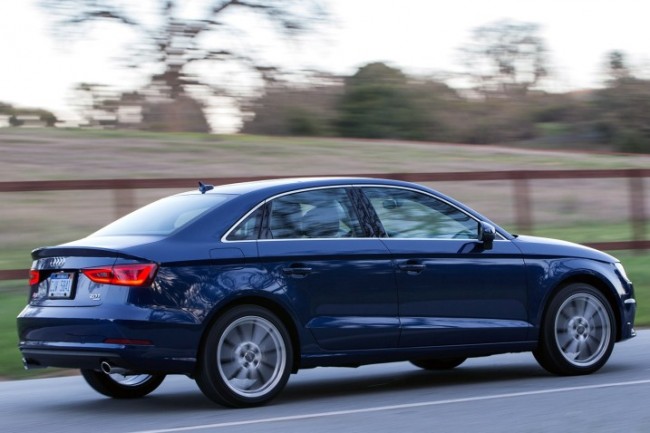 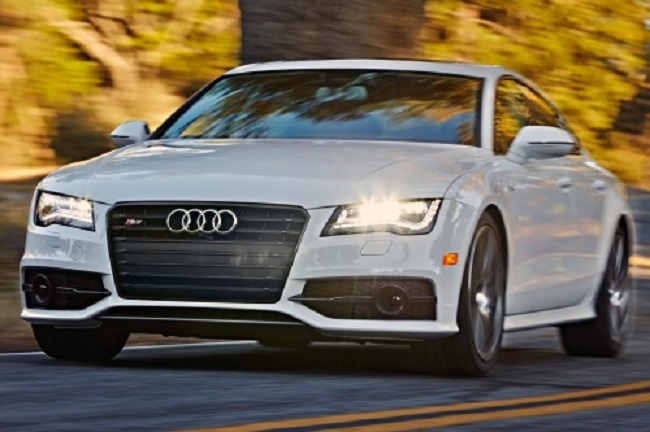 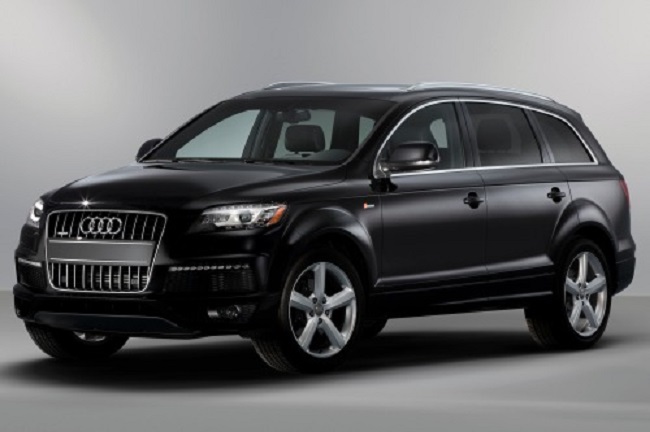 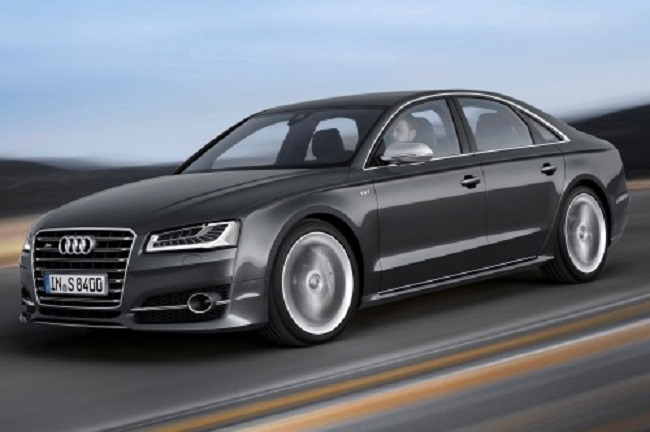